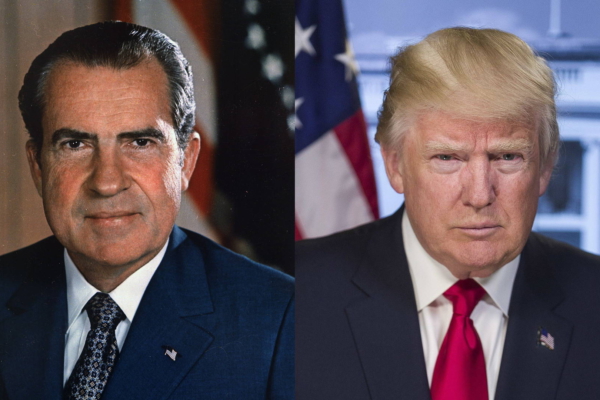 Many Democrats believe Donald Trump will be the first Republican president to resign since Richard Nixon.

Unless Russia collusion is proven (it won’t be) – they’re wrong.

30 years ago, the 37th president predicted Trump would win political office if he decided to run. He was right!

On this day 30 years ago, former President Richard Nixon wrote to a future president, Donald Trump, offering words of encouragement should he ever run for political office.

The letter, dated Dec. 21, 1987, references Nixon’s wife, former first lady Pat Nixon, who watched an interview Trump took part in on television and subsequently predicted that the businessman would be a “winner” should ever choose to campaign.