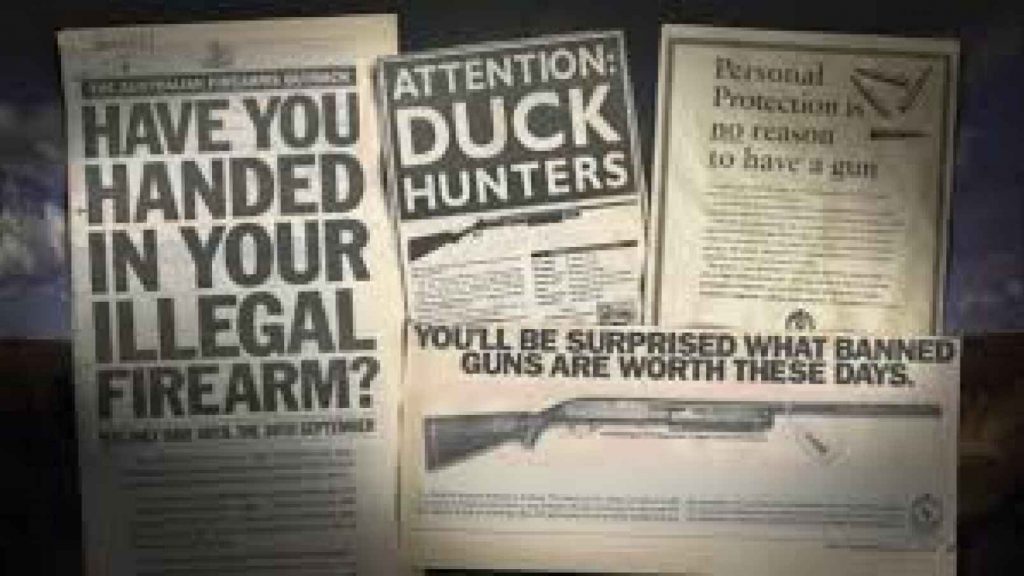 Editor-in-Chief of The Daily Beast John Avlon said arming teachers to protect students from mass shootings would be too expensive and called the proposal “problematic,” on CNN’s New Day.

“Not only is it well outside their core competency and requires a lot of training, but that training costs money,” Avlon said Thursday. “And you’ve got a situation where a lot of teachers in this country buy homeroom supplies. So all of the sudden we’re going to be finding money for them to be trained up to use a weapon in a classroom full of kids.

Funny, how there’s money for a nationwide gun confiscation program, but no money to provide firearms training to teachers.

There’s already plenty of money being spent on school security. Compared to the cost of armed guards, providing training to teachers is as cheap as it gets. A whole lot cheaper than drones.

MCALLEN, Texas – You could soon see drones flying above schools in McAllen. The school district is moving forward with a plan to increase security and the small crafts are part it. The drones will help the district patrol for security concerns from the air. Along with the beefing up of security through the use of drones. McAllen ISD will also hire more security officers. The ultimate goal is to man all parking areas and prevent security breaches.

But the issue obviously isn’t financial.

When the left complains about costs, it’s really objecting to the policy. And it would be nice if the media activists stopped spinning and told the truth. For once.