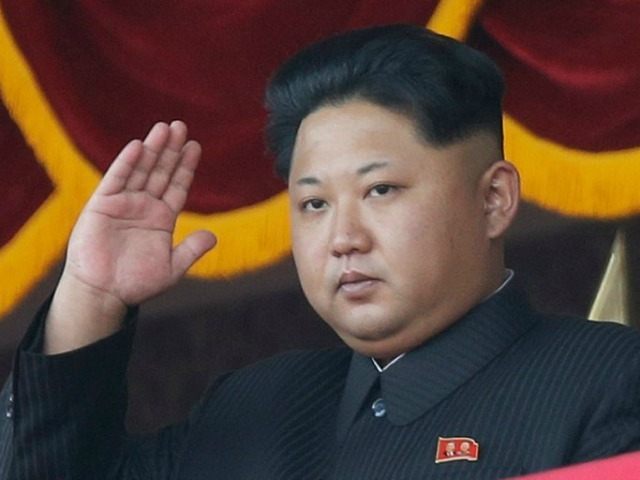 North Korea issued a warning that its revenge against the U.S. would “thousands-fold” after the United Nations imposed more sanctions on the rogue regime over its weapons programs.

“We are ready to retaliate with far bigger actions to make the U.S. pay a price for its crime against our country and people,” Pyongyang warned, the official Korean Central News Agency reported.

Pyongyang also said a “stern action of justice” would be taken over the U.N.’s move and that it was an “outrageous delusion” to think the sanctions would change Pyongyang’s attitude.

Secretary of State Rex Tillerson said during the Association of Southeast Asian Nations meeting that dialogue with Pyongyang would only begin when their missile tests ended.

“The best signal that North Korea could give us that they’re prepared to talk would be to stop these missile launches,” he said, adding, “that would be the first and strongest signal.”

“We have not had extended periods of time where they were not taking some type of provocative action by launching ballistic missiles,” he continued.

When asked how long that meant, Tillerson said there was no specific time frame.

“We’re not going to give someone a specific number of days or weeks,” he said.

“This is not a ‘give me 30 days and we are ready to talk.’ It’s not quite that simple. So it is all about how we see their attitude towards approaching a dialogue with us.”

After a phone call between President Trump and South Korea President Moon Jae-in, the White House said the two leaders “affirmed that North Korea poses a grave and growing direct threat to the United States, South Korea and Japan, as well as to most countries around the world.”

“The leaders committed to fully implement all relevant resolutions and to urge the international community to do so as well,” the statement added.

Trump also tweeted about the sanctions and his discussion with his South Korean counterpart over the weekend.