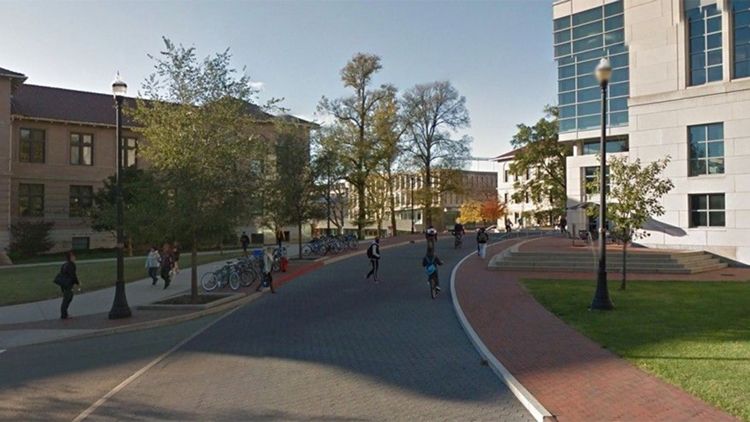 A recent workshop at Ohio State University in Columbus teaches that only white people can be racists and it’s impossible for them to be victims, according to Fox News.

The self-loathing brainwashing is strong with that one.

About 20 students attended the workshop that was part of an ongoing “Ally Week of Action” at the university, a series of events hosted by its multicultural center.

During the workshop, one black student asked Angie Wellman, associate director in the Student Life Multicultural Center — who led the event – if only white people are racist. Wellman responded “Yes,” and reportedly claimed that every race that is not white lacks the power aspect, which is why white people can’t be victims of racism.

A link to the event states that the workshop “will strive to increase self-awareness, explore beliefs about race, and examine racism.” It added that “all are welcome, though content will focus on skill building amongst white identified people.”

A worksheet given out to attendees listed 26 examples of “white privilege,” such as seeing people of their race widely represented in media and television.

And people of color aren’t?

Students are also being encouraged to stop by the university’s multicultural center this week to sign a Week of Action Pledge. Pledges so far include to “always stand up for the oppressed and use my privilege to make change” and “to shut up and listen when people of color tell me how my actions affect them.”

Then why did the University allow this racist workshop to continue? Would the school allow a white supremacist workshop which preached that people of color are intellectually inferior?