As originally revealed by The Daily Mail, Special Counsel Robert Mueller has close ties to former Secretary of State John Kerry. Their ties go so back to their childhood, where they both attended the prestigious St. John’s boarding school. St. John’s boarding school is the pinnacle of the same “privilenge” that leftists whine about, with tuition costs being nearly $60,000 a year.

As pictures reveal, Mueller and Kerry seemed to be close during their time at the posh school. 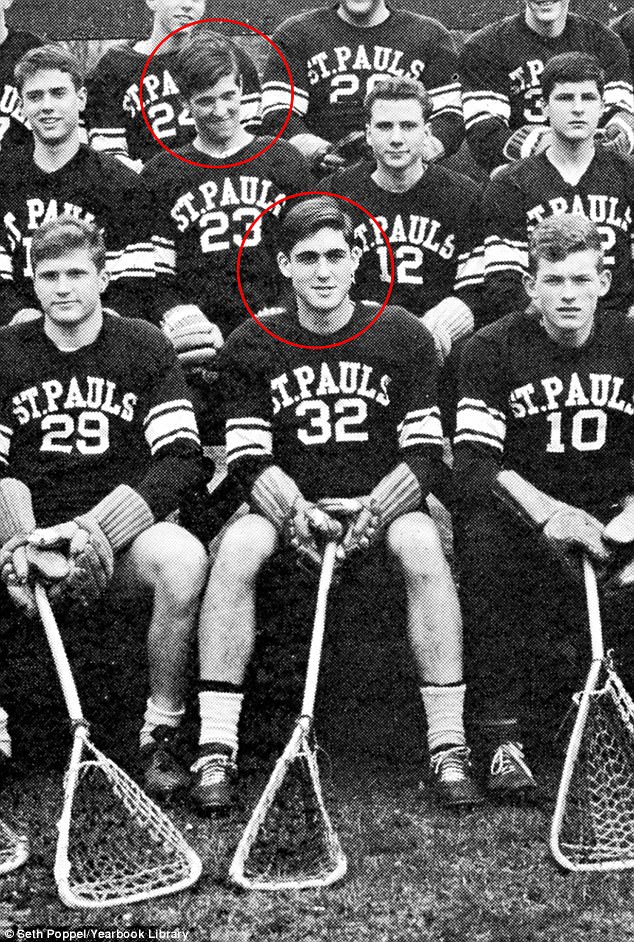 They were both active on many of the school’s sporting teams, with Mueller seeming to be the more athletic of the two, often serving as team captain. 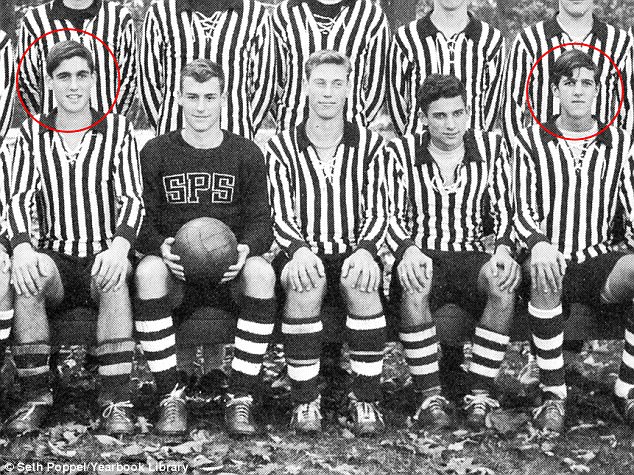