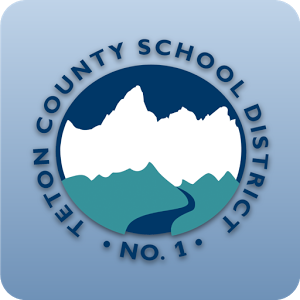 With each passing day, educational institutions are growing more hostile to President Trump. Parents were outraged after a Jackson Hole High School English teacher assigned a quiz with an answer about shooting the Commander-in-Chief.

Parents are upset about politics’ pervasiveness in the classroom.

One of the answers a Jackson Hole High School English teacher gave her students on a multiple choice quiz Thursday was “A) He was shooting at Trump.” 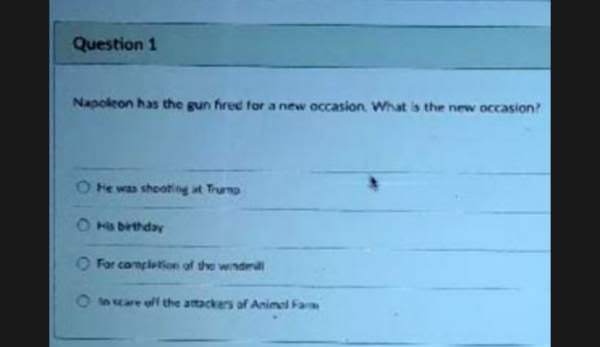 Teton County School District No. 1 confirmed the answer was on a quiz administered online by their secure learning management system. The quiz has since been taken down.

Jim McCollum was surprised when his son Rylee McCollum, a junior, came home and showed him a screenshot of the online test.

McCollum, a self-described conservative who voted for President Donald Trump, said that while he “cringes at some of the things he says,” the question was completely out of line.

“It’s about respect for the office more than anything,” he said. “That’s enough of this. No way.”

Last week, President Trump’s name was evoked by another “institution of higher learning.”

Far left UNLV professor of history professor Tessa Winkelmann told her class this week that she predicted people would die when Donald Trump was elected.

Winkelmann told her captured audience President Trump and his voters were to blame for the mass murder in Las Vegas on Sunday night.

In the aftermath of Sunday’s mass murder in Las Vegas, a UNLV history professor told her class this week that she had predicted “people will die” when Donald Trump was elected president.

Assistant professor Tessa Winkelmann made comments to her History 407 class Thursday afternoon that put some of the blame for Sunday’s shooting on President Trump. Just four days earlier, a gunman killed 58 people and wounded 489 at a country music festival on the Strip.

“Right when he got elected, I told my classes, three semesters ago, that some of us won’t be affected by this presidency, but others are going to die,” Winkelmann says in the video obtained by the Las Vegas Review-Journal. “Other people will die because of this.”

A student in the class was “dumbfounded” by Winkelmann’s comments and found them “appalling.” The student wished to remain anonymous for fear of retribution.