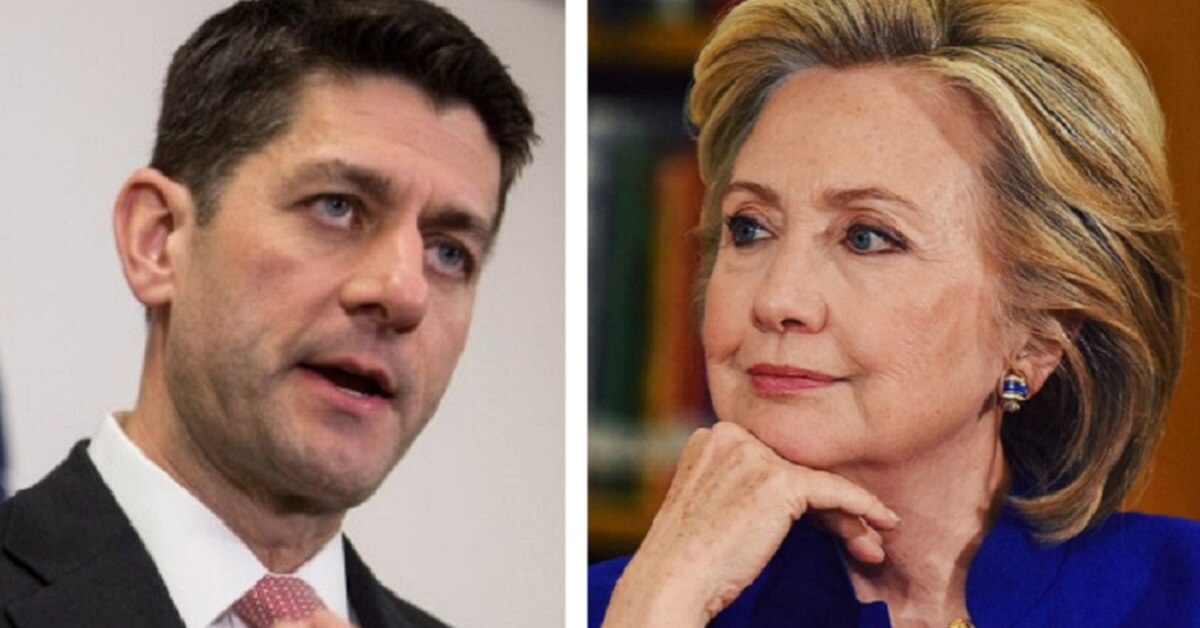 After the Vegas attacker killed at least 59 and wounded over 500, Hillary Clinton tweeted:

The crowd fled at the sound of gunshots.

Imagine the deaths if the shooter had a silencer, which the NRA wants to make easier to get.

Clinton’s tweet ignores the reality of the tactical superiority of the attacker’s position–he was on the 32nd floor shooting down on people who were trapped in a concert venue. To escape they had to funnel through exit areas, which further highlighted the attacker’s superior position. Yet Clinton thinks it would have been worse if his gun had had a “silencer”–i.e., a suppressor–on it.

Ryan has now shelved the Hearing Protection Act, which was introduced into Congress on January 9; it is the legislation containing suppressor deregulation. The Act does not legalize suppressors–as they are already legal–rather, it removes the burdensome process for acquiring them and erases the federal tax that must be paid in order to receive permission to posses one.

According to the Tribune, Ryan said of the legislation “is not scheduled right now. I don’t know when it will be scheduled.”

After tweeting against suppressors, Hillary Clinton tweeted against the NRA, blaming the group for the Las Vegas attack. Ironically, the legislation that Ryan shelved is backed by the NRA.

Neither Ryan nor Clinton suggest suppressors had anything to do with the Las Vegas attack.