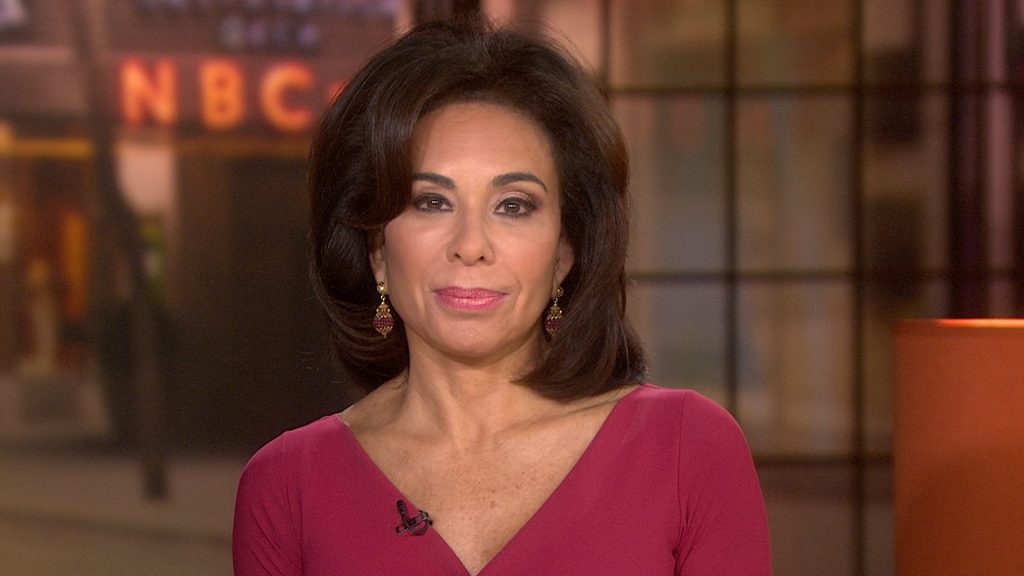 Saturday in her Fox News Channel “Justice” opening statement, Jeanine Pirro called for “truth and justice” in regards to Hillary Clinton’s shady dealings, as well those in power who aided her.

Pirro began by noting how the Clinton Foundation received $145 million for the Uranium One deal and that Bill Clinton was paid $500,000 for a Moscow speech paid for by a Kremlin-backed bank while Hillary Clinton was Secretary of State, saying it is obvious the deep state exists.

“I say law and order and truth and justice are the very foundations of this republic,” said Pirro. “I’m tired of the powerful and the Clintons being above the law — law each and every one of us must follow.”

She later added, “Hillary is from the school of lie, deny and delay. She and the Obama Administration have thwarted Congress at every turn. Investigations are drawn out for so long that America’s collective memory fades to the point where no one really cares anymore, which is just what the plan was in the first place. Look, I was a judge. it’s simple. If someone is subpoenaed, and there is no response, you hold that person in contempt. You take a look at the facts, you prosecute, and if justified, you put them in jail.”