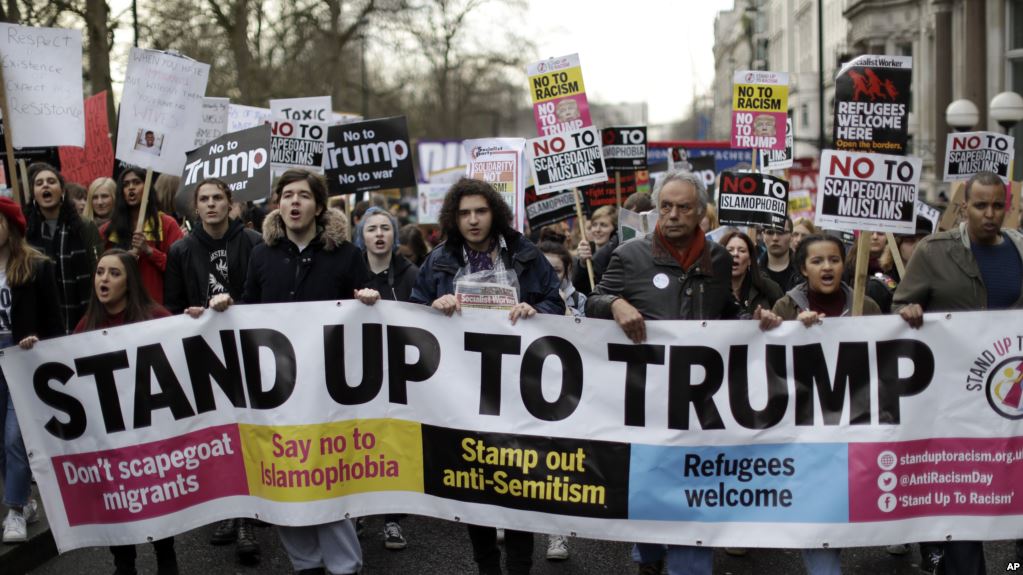 When it comes to the so-called “Resistance” — the pretentious, violence-evoking name that Trump’s left-wing political opponents have chosen for themselves — it is clear that the Democrats’ best efforts have failed thus far.

Ironically, the most effective force “resisting” President Donald Trump’s agenda is not the Democratic Party or the institutional left, but the Republican-held Congress and the Beltway political establishment to which it is anchored.

None of that happened. Instead, Republicans vigorously investigated the Russia conspiracy theory and rushed to the cameras every time the media decided they did not like a Trump tweet.

Bannon said: “I think Mitch McConnell, and to a degree, Paul Ryan. They do not want Donald Trump’s populist, economic nationalist agenda to be implemented. It’s very obvious.”

Of course, Congress is not a rubber stamp, and McConnell and Ryan have every right to pursue their own agenda. But what is striking is how slow they have been even to promote their own legislation, including bills that passed when President Barack Obama wielded the veto.

In the process, they have stopped President Trump’s agenda as well as their own. As “resistance” goes, they have been more effective than the “Resistance” itself.

As Tim Donnelly noted recently at Breitbart California, the state’s legislators began the year vowing to block Trump at every turn, but have little to show for it:  “For all its bombast at the start, California’s cry of ‘resistance’ has been nothing more than ‘sound and fury, signifying nothing.’”

Meanwhile, among Trump supporters, the frustration with the GOP is palpable. Earlier this month, I addressed a large audience at the Redlands Tea Party Patriots meeting near San Bernardino, California. President Trump had just cut a deal with House Minority Leader Nancy Pelosi (D-CA) and Senate Minority Leader Chuck Schumer (D-NY) to raise the debt ceiling, fund the government through December, and provide Hurricane Harvey relief.

Instead of panning the deal, the audience cheered it. They had not changed their minds about Pelosi and Schumer, nor did they like the idea of a compromise on the Deferred Action for Childhood Arrivals (DACA) program. (There were several “Angel Moms” in attendance.) But they were so frustrated with the failure of Republicans to unite and to pass Trump’s agenda that they supported the budget deal as a wake-up call to the leaders they voted into office.

The contest in Alabama, as I noted on MSNBC earlier this week, is not just a battle between the establishment and the insurgent, grass-roots wing of the party. It is also a battle between the agenda Donald Trump promoted on the campaign trail, and the agenda he seems to be promoting today. The new agenda includes a potential capitulation to the Democrats on DACA, granting amnesty to at least 800,000 illegal aliens in exchange for nothing (thus far).

Trump supporters are largely backing Roy Moore against appointed Sen. Luther Strange in the GOP primary — not because they oppose the idea of dealing with Democrats, but because they only favor doing so if it advances the original Trump agenda.

The establishment wants to show Trump’s victory was an aberration, and that they are still in charge. And they may win.

California, the vanguard of the “Resistance,” can only look on with envy from afar.