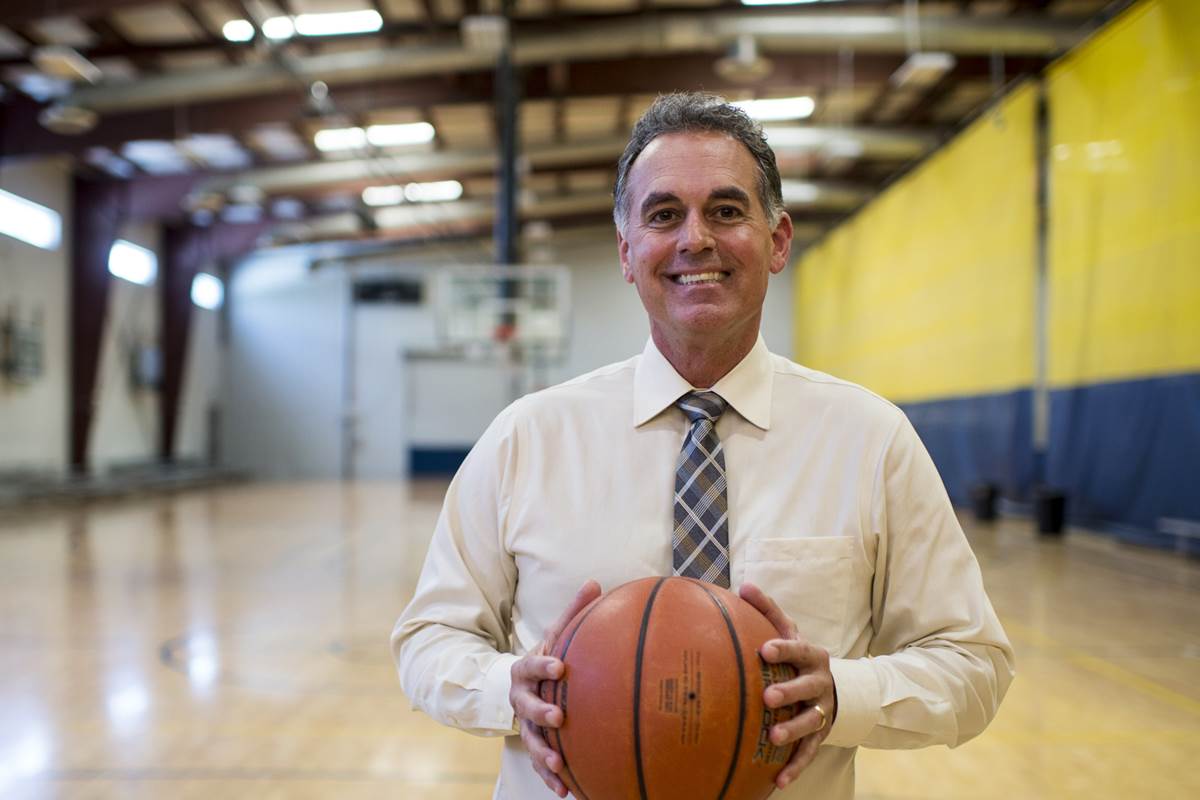 Tarkanian, who has been defeated five times for a seat in Congress, appeared Tuesday on “Fox & Friends,” where he said Congress needed senators who supported Trump and his agenda, according to the Hill.

“I have so many people that are contacting me over the past couple months saying ‘you gotta run against Dean Heller,'” Tarkanian said on Fox News. “They understand, as I do, that we’re never going to make America great again unless we have senators in office that fully support President Trump and his America first agenda.”

Tarkanian also accused Heller of having “obstructed [Trump’s] agenda.” Heller, who vocally opposed Trump’s candidacy and the GOP’s recent efforts to repeal Obamacare, is seen as one of the most vulnerable Republicans up for reelection.

Tarkanian released a statement on his website Tuesday outlining his commitment to Trump.

“I am a conservative Republican who supports the policies of President Trump to repeal Obamacare and end illegal immigration,” the statement reads. “I will continue to support President Trump’s policies that have led to a 20% increase in the stock market in just six months.”

He also stated that he would join Sens. Mike Lee (R., Utah), Ted Cruz (R., Texas), and Rand Paul (R., Ky.) in “fighting for real reforms against the liberals in our party.”

Tarkanian tweeted multiple times Tuesday morning about his official announcement to run and his intent to support Trump’s agenda.

I am a candidate for US Senate against @SenDeanHeller. My statement is on https://t.co/jR5TXi0XXO #NVsen

Tarkanian most recently ran for the House in 2016 and narrowly lost to Democrat Jacky Rosen by a margin of fewer than 4,000 votes, according to WHIO News.

Tarkanian is casting his opponent as someone with a weak position on health care. Heller had opposed two efforts to repeal Obamacare before voting in approval of the “skinny” repeal, despite having voted for a repeal in 2015.

“If you vote one way, you should have good reason for changing your vote,” he told the Associated Press in July. “He voted for straight repeal in 2015. Not sure what’s changed that would have him vote differently this time.”

Heller’s campaign released a statement in response to Tarkanian.

“Danny Tarkanian is a perennial candidate who has spent millions of dollars on five campaigns over the last decade,” said Heller spokesman Tommy Ferraro. “Nevada voters have rejected him every time — including less than a year ago against Jacky Rosen. He has wasted conservatives’ time and cost the Republican Party seats up and down the ballot. If he ultimately files for U.S. Senate he will lose in the primary.”