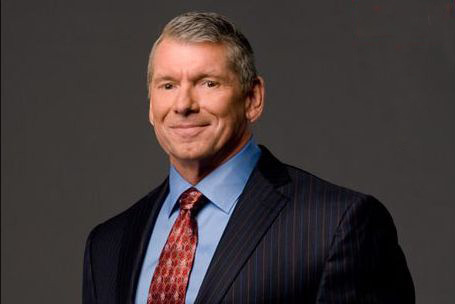 The NFL has been on the losing end of the culture war since players from around the league began kneeling during the National Anthem. Started by former San Francisco 49ers quarterback Colin Kaepernick, the ill-placed form of protest has lead to failing stadium attendance, lackluster ratings and the scorn of the most powerful in the world — President Donald Trump.

Like any good entrepreneur, WWE boss Vince McMahon may see an opportunity to capitalize on the credibility crisis plaguing the NFL.

There has been unsubstantiated talk about the XFL making a return for a short while now, but Brad Shepard reported late Friday night that WWE chairman Vince McMahon is so deep into considerations about reforming the league that there’s even a potential  […]