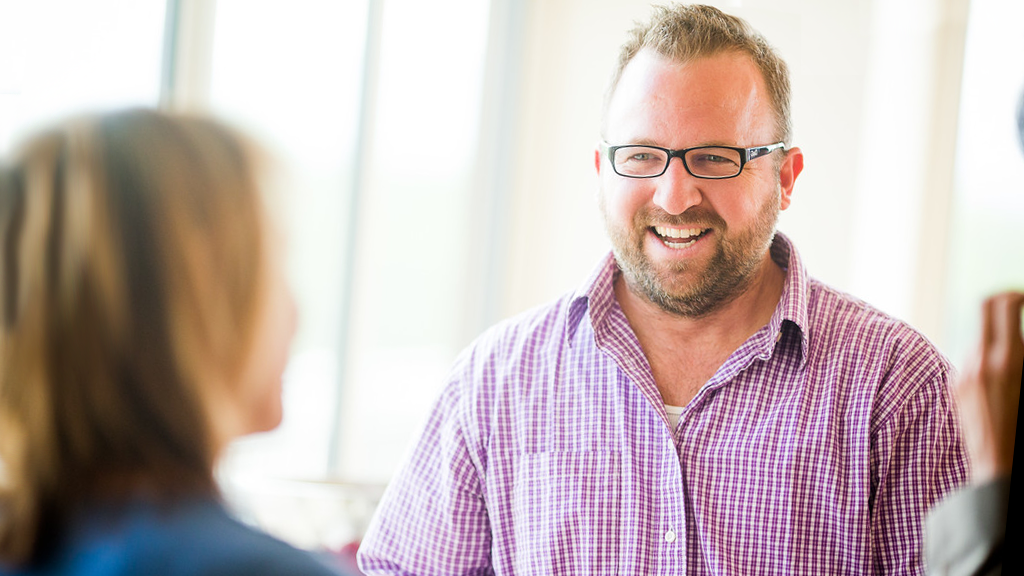 The chairman of the Department of Higher Education at the University of Denver recently wrote a paper that praises laziness as a “virtue” and excoriates neoliberalism and the “corporate university” as responsible for laziness’s negative perception.

I love these stories because they give us a glimpse into the massive decline of critical thinking in the American academy, where ever expanding efforts to destroy common sense and logic have become commonplace.  The “publish or perish” paradigm now includes the idea that unless you publish something that destroys or seeks to destroy the traditional, you are ignored.

The professor, Ryan Evely Gildersleeve, twists himself into Gordian knots of logic to make his case.

Ryan Evely Gildersleeve contended that laziness is a “political stance” that can be made into a vehicle for social justice, if applied to the social science’s emerging theory of “postqualitative inquiry that seeks to disrupt normative explanations of the world.”