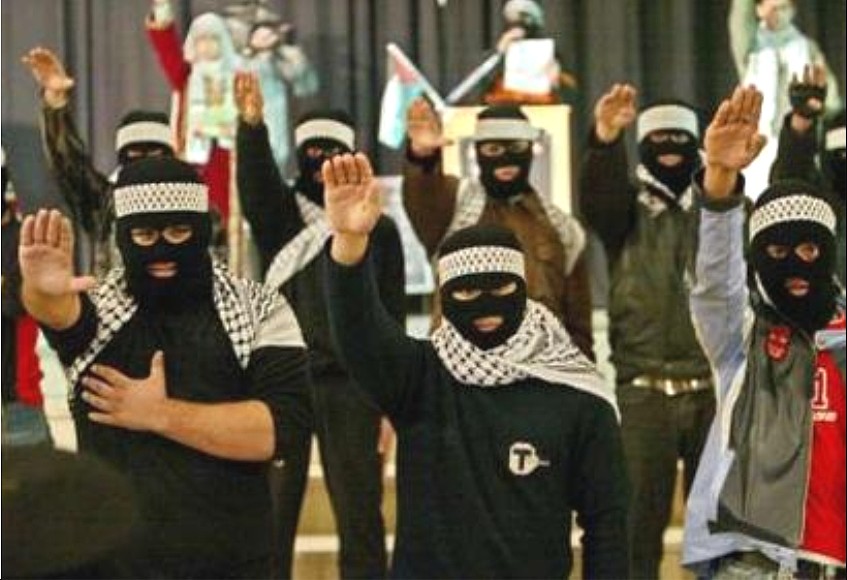 It is clear that Muslim terrorists Hell-bent on evildoing have used refugee programs in Europe and “random” immigration lotteries in the United States to rape and kill the innocent in the name of Allah.

And you can bet that yet another judge here in America will swoop in and invalidate any attempt to address the American side of that suicide pact, just as judges have on a multitude of other culture-killing issues.

One of those issues stands supreme, though, in its ability to open the door to all other moral and legal equivocations and obfuscations.

That would be the nature and origin of our rights. And when it comes to the truth on that front, the road to hell is paved with progressivism.

If you want to know how an immigration lottery weighted toward attracting exactly the sort of populations that breed terrorists exists at all, look no further than the self-hatred on display just five miles from the United States Supreme Court. That’s where a nearly 100-year-old, 40-foot-tall World War I memorial named “Peace Cross” is at the center of yet another asinine squabble over the place of the divine in our public square.

The United States Court of Appeals for the Fourth Circuit of Sodom and Gomorrah declared this month, in an oligarchical satisfying 2-to-1 ruling, that the cross is unconstitutional per its location on public land and its use of public funds for maintenance.

To that, anyone even remotely familiar with either the laws of nature and nature’s God referred to in the Declaration of Independence, the lives of the 49 fallen soldiers that the cross commemorates, or the Bible societies once funded by Congress should simply insist that law licenses be taken away from all who pursue or approve of such a verdict. But that’s not where we live now.

We live in a place where the true threat is not even the very real barbarians at the gate, but instead is those who hate their nation’s history and founding principles so much that they believe it is the government’s primary job to bully its own people into compliance. All in the name of imaginary sins previously never committed. So a monument, paid for by private citizens and community organizations to preserve the memories of their loves ones and their noble cause, is now considered an omen of the looming Handmaid’s Tale in our midst.

What a stupid time to be alive.

But as dumb as we are, the Islamofascists are even dumber. As the forthcoming demise of the “Peace Cross” proves, if they’d just wait us out a little bit longer, all resistance to their tyranny would cease. The door would be opened for them wide in the name of “tolerance,” and there’d be no need to blow themselves up or spend the rest of their days at Guantanamo. For those currently in charge of our culture hate our Judeo-Christian heritage far more than they do the proverbial scimitar pointed right at their necks.

And once we’re gone and no longer there to defend the progressive self-loathers, the Islamofascists removing their heads will be a fitting metaphor for the fact they ceased using their brains long ago anyway.