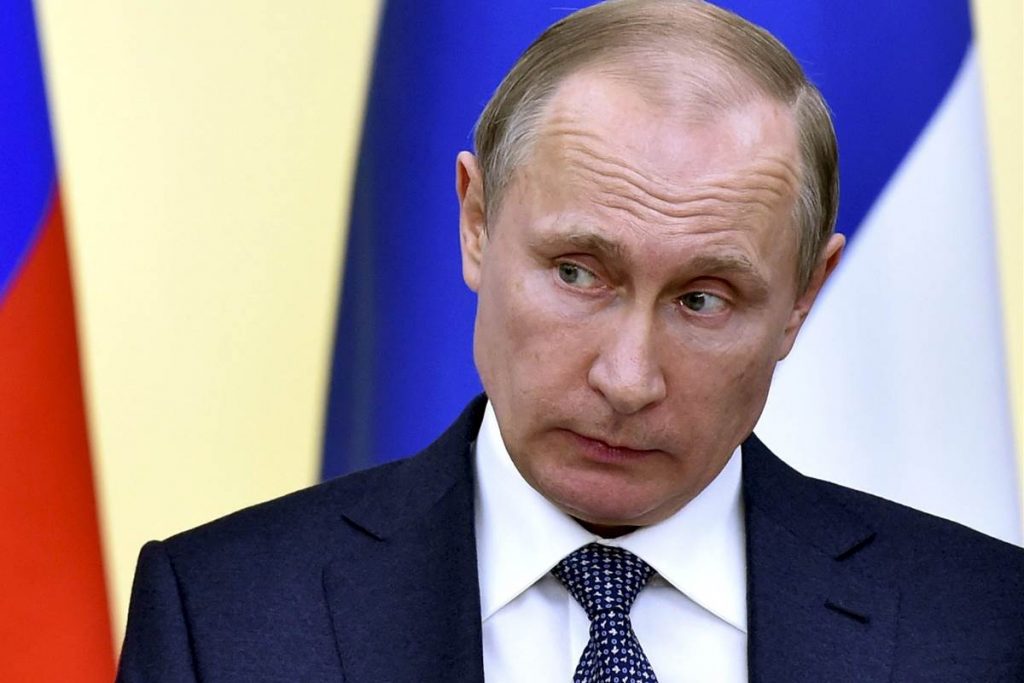 According to the New York Post, Putin made his remarks in an editorial published by the Russian government’s official website ahead of his visit to China.

In the article, the Russian President slammed President Trump’s approach to North Korea, saying the Kremlin preferred dialogue and negotiations with the communist nation.

“It is essential to resolve the region’s problems through direct dialogue involving all sides without advancing any preconditions,” Putin wrote. “Provocations, pressure, and bellicose and offensive rhetoric is the road to nowhere.”

“In Russia’s opinion the calculation that it is possible to halt North Korea’s nuclear missile programs exclusively by putting pressure on Pyongyang is erroneous and futile,” he added.

In response, the United States, South Korea, and Japan launched a massive military drill on the North Korean border; a stark warning to Kim that the US and its allies are prepared for all-out war in the region.