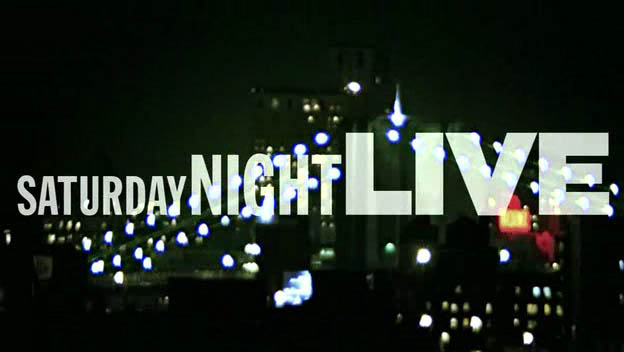 Saturday Night Live has gotten ugly. It hasn’t been funny for years, of course, but with the election of Donald Trump as president, the liberal late-night show has virtually brimmed with vitriol and hate.

The 43rd season of the tired old show debuted on Saturday with its deep hatred of Trump on full display. The “cold open” — titled “The Chaos President’ — featured Alec Baldwin as Trump saying he had to “skip the back nine” to deal with hurricane damage in Puerto Rico. In the sketch, Trump doesn’t know Puerto Rico is a U.S. territory.

The very angry Michael Che, one of the anchors of “Weekend Update,” says to Trump: “Do what you just did for white people twice, ya’ cheap cracker.” (Hilarious!)

The whole show was, as it has been for years, not funny. And people might be getting tired of the nonstop hate.

“The season premiere hosted by Ryan Gosling with musical guest Jay-Z brought in 7.02 million viewers with a 1.91 rating in the coveted demographic of ages 18-49 and was aired live across the country,” the Daily Caller reports.

Compare those numbers to the finale of the 2016-2017 season 42, hosted by Dwayne Johnson with 8.27 million viewers tuning in and a 2.32 ratings in the 18-49 demographic. As well as last year’s opener, hosted by Margot Robbie with The Weeknd as musical guest and the first appearance of Alec Baldwin playing President Donald Trump, which brought in 8.29 million viewers and a 2.34 rating in the same age demo.

Still, SNL has made its choice: It’s going to forego plain old comedy to skew hard left — ignoring the half of America that voted for Trump but might just be looking for a little late-night entertainment.