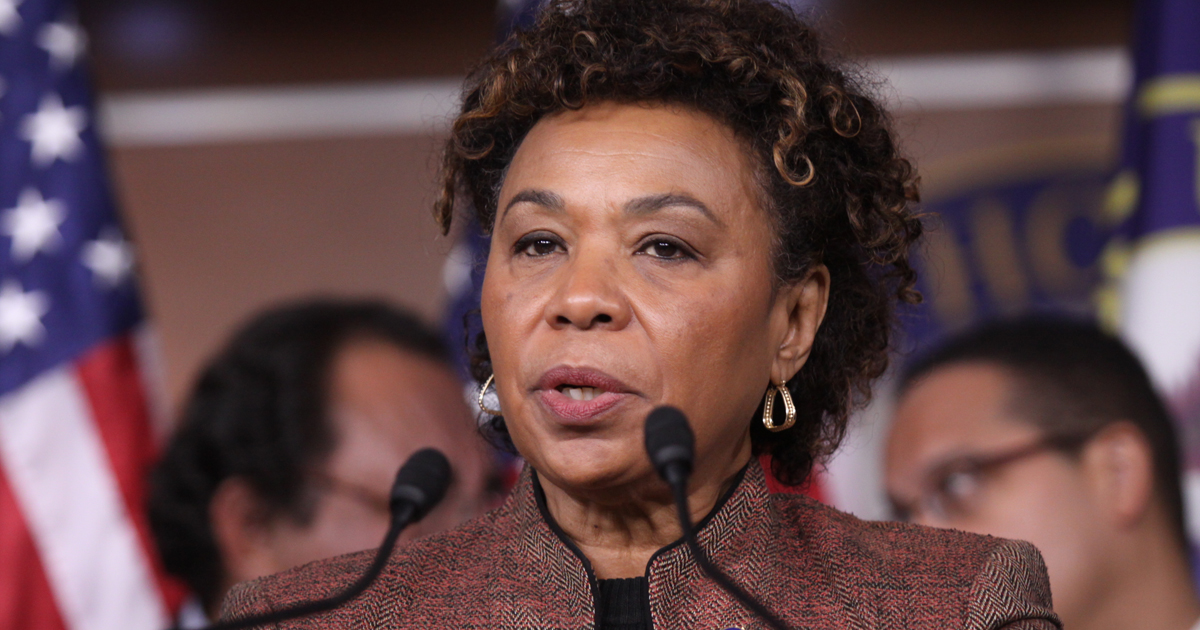 Rep. Barbara Lee (D-CA) said on Tuesday that she does not agree with states’ rights because President Donald Trump believes in restoring states’ authority on a wide range of issues, including education and health care insurance markets.

Lee made the remarks at the left-wing Center for American Progress in Washington, DC, where she referenced states rights as it applies to Trump’s decision this month to withdraw the United States from the Paris climate change agreement, a move she claims would hurt the U.S. economy.

“Pulling out of the Paris Accord is also a job killer,” Lee said.

“Because the energy sector — the green sector — coming from California we’re doing a lot of things — I think some other states will follow.

“Because the jobs that are being created will be destroyed now as a result of what this president has done,” Lee said.

But according to Robertson Williams, a professor at the University of Maryland and director of academic programs for Resources for the Future, a non-partisan group that studied the climate change agreement, it is difficult to know exactly what the economic impacts of withdrawing will be.

Williams was interviewed by the Boston public radio station in May where he was asked about the economic impact of leaving the agreement.

“If other countries react by doing less to fight climate change, that has very real costs,” Williams said. “That unchecked climate change could have very serious costs for the U.S. economy.

“But knowing exactly how big that is really hard,” Williams said.