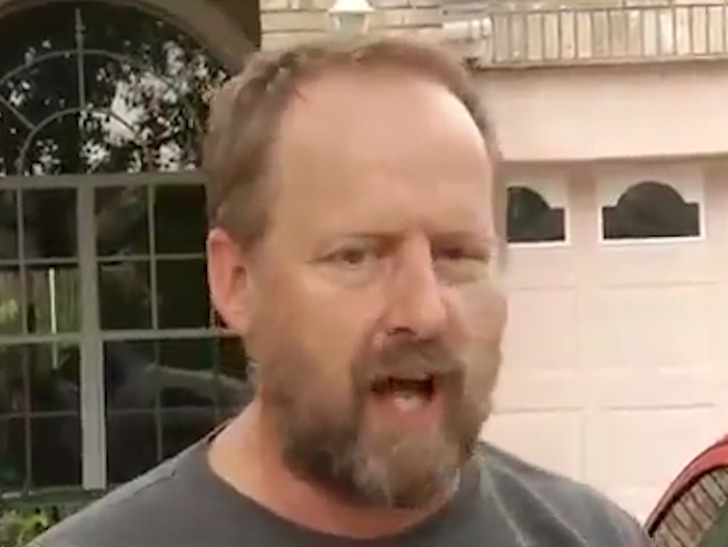 The Las Vegas gunman responsible for shooting over 550 people reportedly filmed himself during the rampage, according to multiple reports.

The latest revelation into shooter Stephen Paddock on Tuesday is that he had cameras set up in the hallway to know when police were closing in on his position but also reportedly had a device recording him in his hotel room as he fired upon thousands of concertgoers.

“Las Vegas madman Stephen Paddock set up a camera inside his hotel room to capture his deadly shooting rampage — and other surveillance in the hallway to alert him as cops closed in on him,” the New York Post reported.

Clark County Sheriff Joseph Lombardo said Tuesday that the FBI is reviewing all the footage recovered from the crime scene.

“I anticipate he was looking for anybody coming to take him into custody,” Lombardo said. “FBI took all digital and electronic evidence into custody.”

ABC News also confirmed that an “official said Paddock had a camera mounted in the room, apparently to record himself.”

A report from CNN notes that law enforcement officials “are not aware whether the devices were transmitting” during the shooting, but that officials confirmed that cameras were present inside the room.

Investigators are struggling to piece together the details to understand what sparked the shooting rampage. Paddock reportedly wired $100,000 to the Philippines last week, which is his “live-in girlfriend’s home country.”