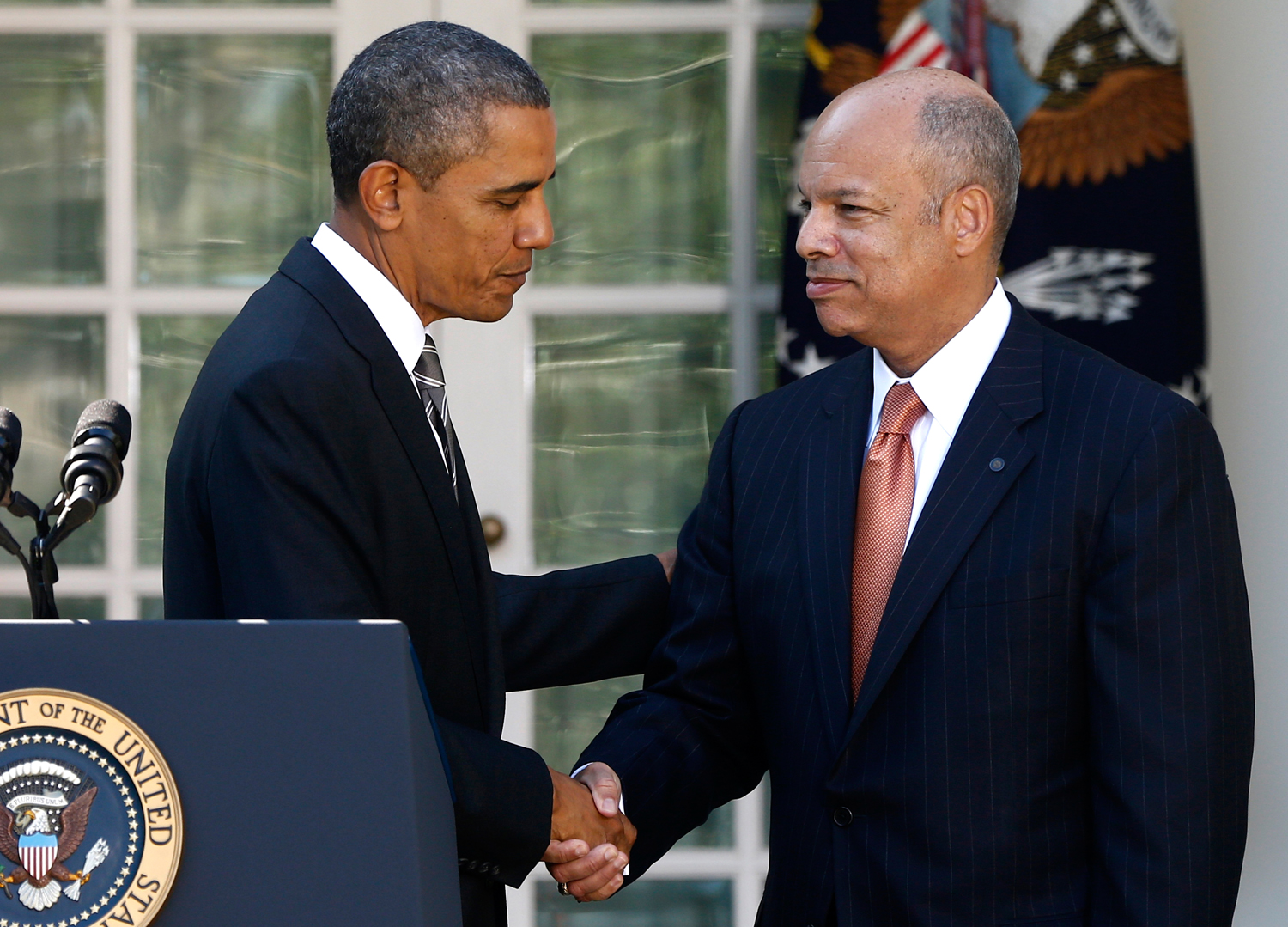 Adding more mystery to the Russian interference narrative, some of the most important technical intelligence used by the Obama administration to allege that Moscow interfered in the 2016 presidential election came from another country, the Washington Post reported.

The source of the intelligence led to the National Security Agency’s (NSA) reluctance to make conclusions with high confidence based on the data, the Post reported.

Those details were buried inside an extensive, 7,700-plus word Washington Post article published last week titled, “Obama’s secret struggle to punish Russia for Putin’s election assault.” The piece was based on interviews with over three dozen “current and former U.S. officials in senior positions in government, including at the White House, the State, Defense and Homeland Security departments, and U.S. intelligence services.”

A section inside the article contains this revelation:

Some of the most critical technical intelligence on Russia came from another country, officials said. Because of the source of the material, the NSA was reluctant to view it with high confidence.

The Post article seems to be the first public explanation for why the NSA only assessed with “moderate confidence” the conclusion of a January 6, 2017 U.S. Intelligence Community report alleging the Russian government sought to aid Donald Trump’s “election chances when possible by discrediting Secretary Clinton and publicly contrasting her unfavorably to him.”

The CIA and FBI, by contrast, affirmed that judgement with “high confidence” in the intelligence report.

The Washington Post article further provided a window into the Obama administration’s compartmentalization of the reported intelligence effort said to be probing alleged Russian attempts to interfere in the election.

According to the newspaper, in the summer of 2016, then-CIA Director John Brennan convened a “secret task force at CIA headquarters composed of several dozen analysts and officers from the CIA, the NSA and the FBI.”

The Post described the unit as so secretive it functioned as a “sealed compartment” hidden even from the rest of the U.S. intelligence community; a unit whose workers were all made to sign additional non-disclosure forms.

The unit reported to top officials, the newspaper documented:

They worked exclusively for two groups of “customers,” officials said. The first was Obama and fewer than 14 senior officials in government. The second was a team of operations specialists at the CIA, NSA and FBI who took direction from the task force on where to aim their subsequent efforts to collect more intelligence on Russia.

The number of Obama administration officials who were allowed access to the Russia intelligence was also highly limited, the Post reported. At first only four senior officials were involved: Brennan, Director of National Intelligence James Clapper, Attorney General Loretta Lynch and FBI Director James Comey. Their aides were all barred from attending the initial meetings, the Post reported.

Gradually, the circle widened to include Vice President Biden and others. Agendas sent to Cabinet secretaries — including John F. Kerry at the State Department and Ashton B. Carter at the Pentagon — arrived in envelopes that subordinates were not supposed to open. Sometimes the agendas were withheld until participants had taken their seats in the Situation Room.

Adding another layer of secrecy, the newspaper reported that when the closed Cabinet sessions on Russia began in the White House Situation Room in August, the video feed from the main room was cut off during the meetings. The feed, which allows only for video and not audio, is usually kept on so that senior aides can see when a meeting takes place.

The blacked-out screens were seen as an ominous sign among lower-level White House officials who were largely kept in the dark about the Russia deliberations even as they were tasked with generating options for retaliation against Moscow.

The news media and some politicians have wrongly claimed that the report affirms the assessments of 17 intelligence agencies that Russia attempted to influence the election.

While the U.S. Intelligence Community is indeed made up of 17 agencies, the actual report was the product of only three – the Central Intelligence Agency (CIA), the Federal Bureau of Investigation (FBI), and the National Security Agency (NSA). Indeed, in his testimony in May, Clapper made clear the report’s conclusions were the product of those three agencies and not seventeen.