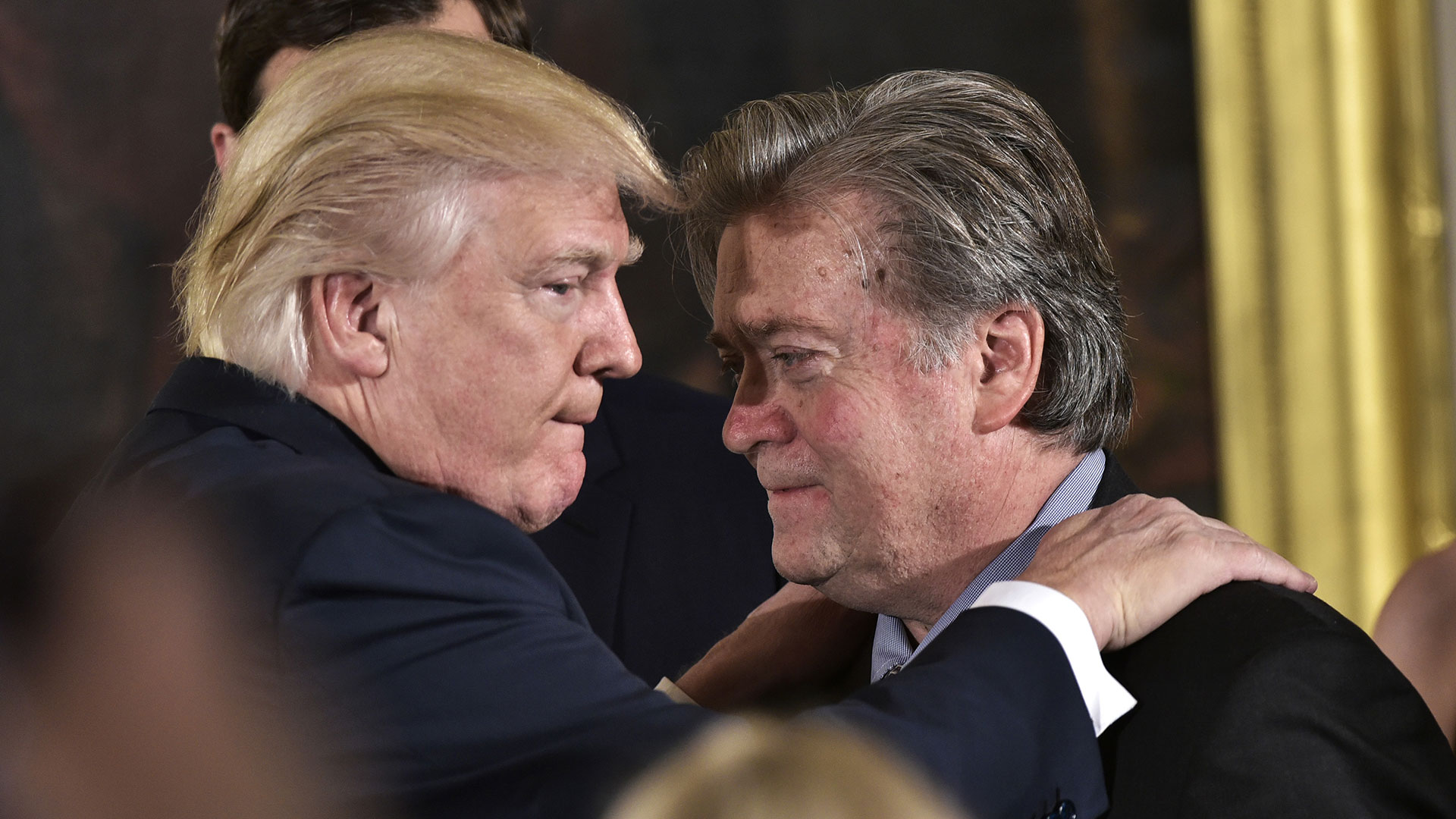 Stephen K. Bannon’s exit from the Trump administration is being seen as a victory for the Chinese government.

With Bannon gone, the White House is vulnerable to falling under the influence of those in the administration China has “cultivated” as allies.  They include National Economic Director Gary Cohn, Treasury Secretary Steven Mnuchin, Jared Kushner and Secretary of State Rex Tillerson.

“Mr Bannon’s abrupt departure is a reminder that Beijing’s strategy for ‘containing Trump’ has so far been a successful one. But it is also a strategy that has benefited greatly from that most precious of commodities — luck,” Tom Mitchell wrote in the Financial Times.

The timing of Bannon’s departure matters according to Mitchell. It likely means that Beijing has achieved its primary objective with respect to Donald Trump: avoiding any economic disruptions with the U.S. ahead of a Communist Party congress this autumn. That Congress will mark the start of Chinese leader Xi Jinping’s second term in office.

“Now, those who opposed Bannon’s China efforts inside the administration are positioned to reassert their control over the relationship and stifle many of Bannon’s key initiatives. That could be a boon for the status quo–and a relief to the Chinese government,” Rogin wrote.

Rogin goes on to describe how some in the Trump administration have adopted the Chinese point of the view on U.S.-China relations.

As Bannon has acknowledged, he was opposed by other top officials, including National Economic Director Gary Cohn and Treasury Secretary Steven Mnuchin. The Chinese government has also cultivated close ties with Jared Kushner and Secretary of State Rex Tillerson, with the help of former Secretary of State Henry Kissinger.

The Kushner-Kissinger view holds the the U.S.-China relationship is too complex and important to risk throwing into disarray. They advocate cooperation over confrontation and integration over isolation. China shares that view and wants to set forth a new model of great power relations based on mutual respect and noninterference.

In Bannon’s view, the liberal international order the United States led since World War II has ceased to work in America’s interests.

Sun Tzu, the ancient Chinese general whose The Art of War has long been a military classic, wrote: “The enlightened ruler lays his plans well ahead; the good general cultivates his sources.”