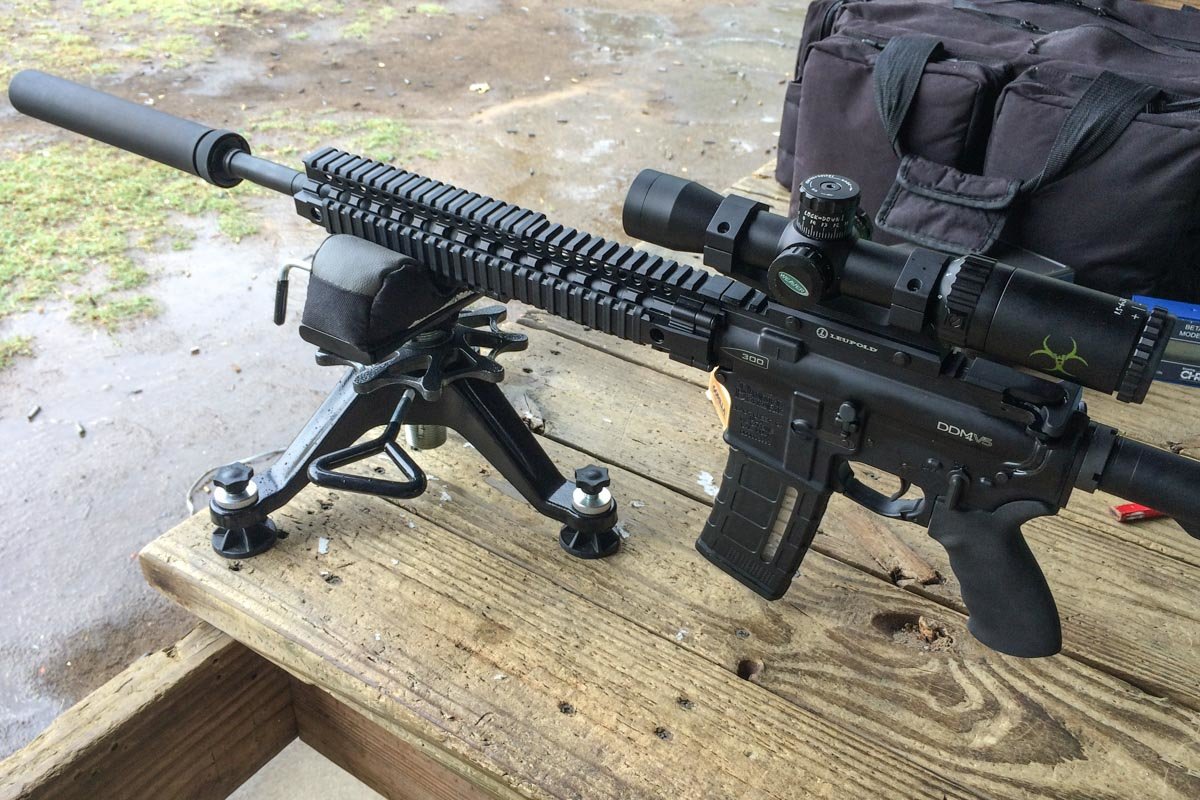 The article, while informative for readers, calls out those in the medical field for choosing gun control over the safety of law-abiding gun owners:

America’s doctors should be singing its praises and recommending it to their patients. American doctor organizations should be doing the same, as well as vigorously supporting the Hearing Protection Act (H.R. 367 and its companion bill S. 59) or the newly introduced Silencers Helping Us Save Hearing Act, or SHUSH (S. 1505 in the Senate and H.R. 3139 in the House). But they are doing neither. Why not?

The Hearing Protection Act would remove Al Capone-era federal restrictions on firearm silencers or suppressors. The Act’s repeal of the $200 transfer tax, the months-long wait, and the mountain of red tape would afford American hunters and sport shooters wider access to a safety device known to preserve hearing. SHUSH would go even further, defining suppressors as just another firearm safety accessory, which they are.

Even the group representing ear doctors, the American Academy of Otolaryngology-Head and Neck Surgery, has decided officially to refuse their support of both this hearing-saving tool and the legislation that would make it widely available to their patients.

The scientific principles are not difficult to understand. The truth about how suppressors really work is readily available. It’s understandable that the lay public would still be in the dark about them, considering the fantasy images they’ve seen for decades in movies and on television.

But the scientists who lead the national organization of ear doctors have no excuse for ignorance of how suppressors prevent hearing loss. The ignoble reason that they and other leaders of organized medicine have shirked their moral obligation to prevent human infirmity is prejudice, fueled by a willful ignorance.

Wheeler is right – suppressors are not going away. They are a responsible accessory for firearms and should have never been restricted in the first place. It’s quite telling that the medical community would rather advance the ignorance of gun control as a protective measure rather than advancing the HPA or SHUSH in an effort to protect the hearing of gun owners and their loved ones.

With constant innovations in the industry, like the 3-D printed DD Wave from Daniel Defense, not only the medical community but everyone needs to get on board with supporting the HPA and SHUSH – it’s the responsible thing to do.