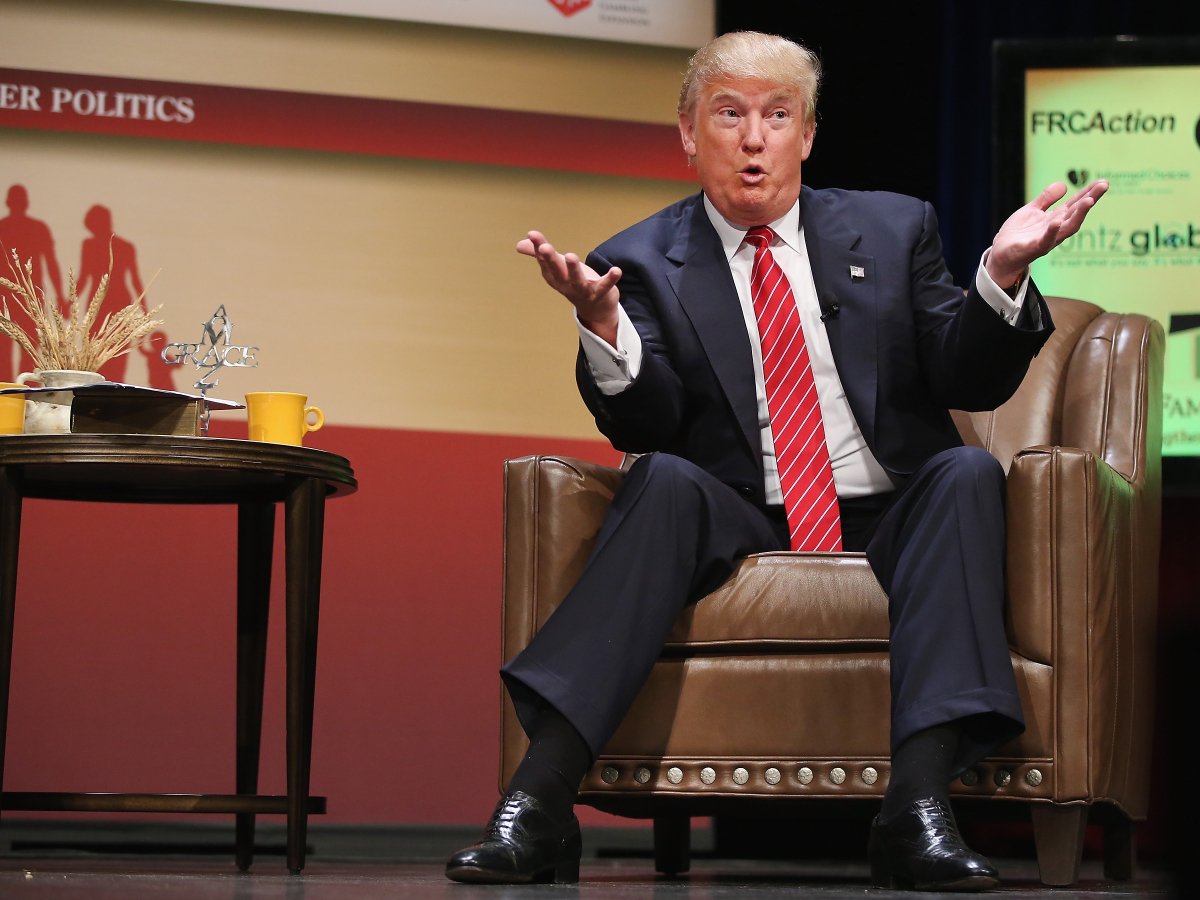 Some of the hilarious examples from the tweet included the following:

1. The 10 a.m. session, titled, “Where is Michigan?” subheaded, “A geographical presentation of what exists between New York and Los Angeles,” as the RNC hinted at the Democratic party’s contempt for “fly-over country.”

2. The 5 p.m. session, titled, “Ok, but really … “What Happened?” That was subheaded, “A continuing conversation about Hillary Clinton’s loss.”

3. “Moral Victories,” in which four Democratic candidates who lost their special elections discuss why they actually won.

According to The Washington Times, “The faux advisory appears to be the work of Michael Ahrens, the nimble rapid-response director for the Republican Party, and his staff.”