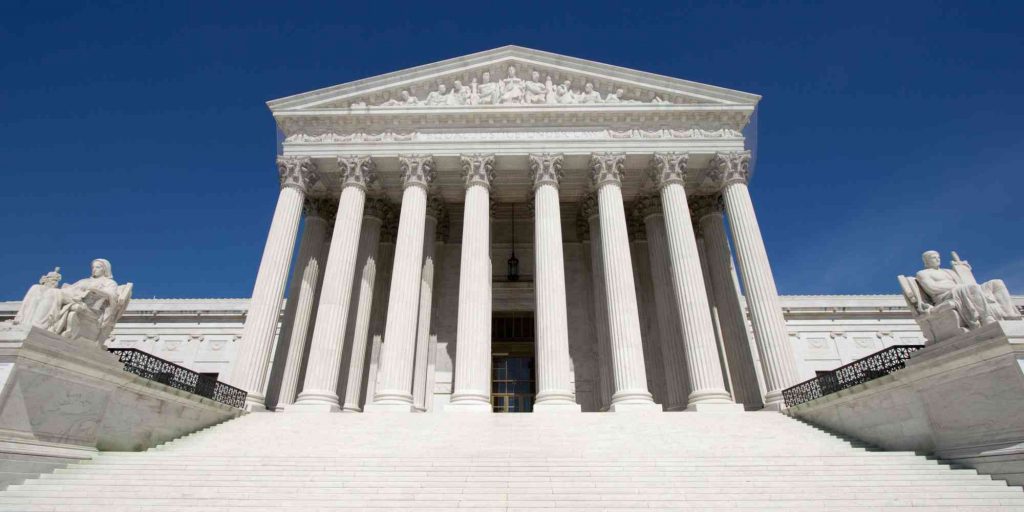 The hearing was taken off the schedule after the President issued a new ban and restrictions Sunday night, adding additional countries and laying out specific national security requirements for entry into the United States.

Sudan has been dropped from the original travel ban list, while Iran, Libya, Syria, Yemen, and Somalia remain. Iraq has also been dropped, although increased vetting has been implemented. North Korea, Chad and Venezuela have been added with varying levels of vetting and restrictions for each country. Citizens traveling from North Korea and Venezuela are not affected, only government officials.

“Following an extensive review by the Department of Homeland Security, we are taking action today to protect the safety and security of the American people by establishing a minimum security baseline for entry into the United States,” Trump said.  “We cannot afford to continue the failed policies of the past, which present an unacceptable danger to our country.  My highest obligation is to ensure the safety and security of the American people, and in issuing this new travel order, I am fulfilling that sacred obligation.”

The case surrounding President Trump’s authority to ban individuals from entry into the United States will likely continue when new briefs opposing the ban are filed with the Supreme Court. In other words, this is far from over.

“Six of President Trump’s targeted countries are Muslim. The fact  that Trump has added North Korea, with few visitors to the U.S., and a few government officials from Venezuela doesn’t obfuscate the real fact that the administration’s order is still a Muslim ban. President Trump’s original sin of targeting Muslims cannot be cured by throwing other countries onto his enemies list,” the ACLU, which opposes the administration, released in a statement.