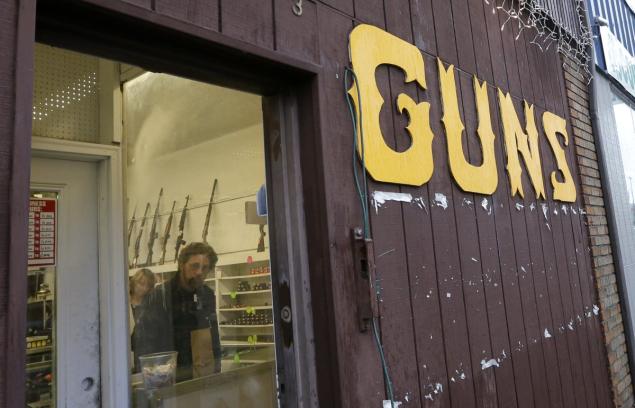 Free Beacon’s Stephen Gutowski is reporting that Seattle spent more on lawyers to defend its gun-tax than it received in the taxes from firearm and ammunition taxes.

The tax, which works out to $25 per firearm and 2 or 5 cents per round of ammunition, has thus far generated no more than $108,013.04, according to court documents. During the discovery portion of the suit, Seattle’s lawyers revealed that a single gun seller accounted for more than 80 percent of the gun-tax revenue. Michael Coombs, co-owner of Outdoor Emporium, said in a separate court filing that he is that gun seller and his tax payments revealed the city’s highest possible revenue.

“The city has essentially lost money on this scheme because now they have to pay our attorney fees, plus a small penalty,” Gottlieb said. “On top of that, the city has lost tax revenue because one major gun dealer has moved out of the city and another has reported considerable sales losses. That is tax money the city will never realize.”

Seattle is just one dumb liberal utopian experiment gone bad after another.