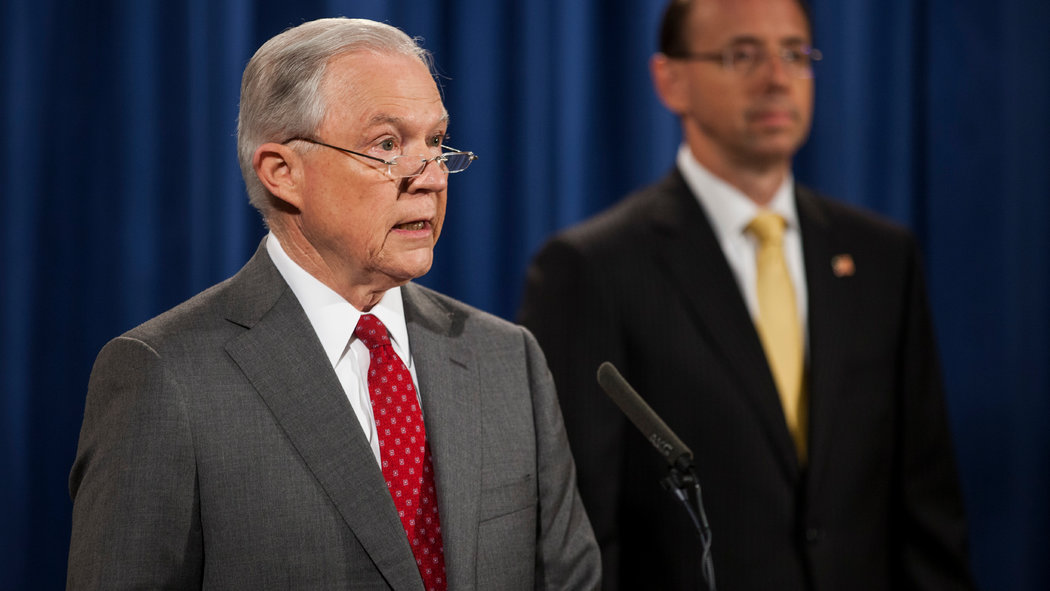 The result was dire “humanitarian consequences,” and the loss of hundreds of thousands of jobs that should have rightly belonged to Americans.

All immigration policies should serve the people of the United States, he continued. It is his duty as attorney general to enforce the rule of law.

“We cannot admit everyone who would like to come here,” Sessions explained.

“This does not mean they’re bad people,” the AG added. It simply means we are “properly enforcing our laws.”

Before Sessions’s press briefing, DACA proponents, including top Republicans, argued that Trump should keep the program in place because illegal immigrant minors should not be punished for their parents’ crimes.