All of the top conservative publishers have seen their Facebook traffic suffer.

The Gateway Pundit was hit the hardest of all the top conservative websites by Facebook. 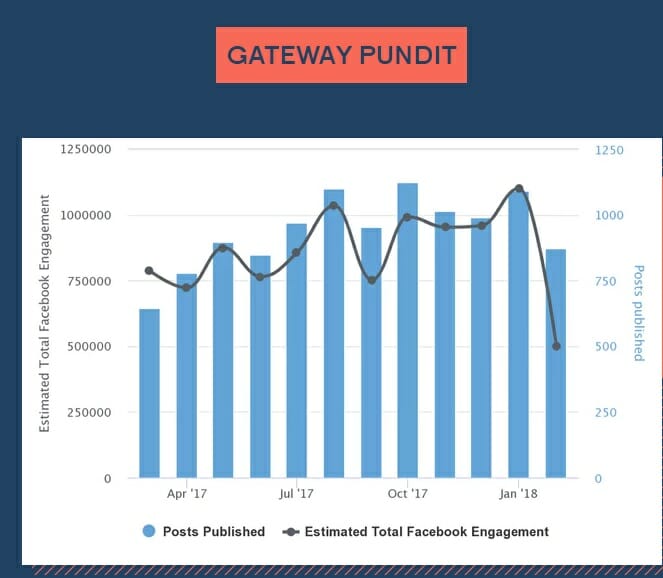 During the interview on Friday Dana Perino grilled Sandberg on Facebook’s targeting of conservatives.

Dana Perino: Would there be a willingness for Facebook to be more transparent about that algorithm so that they can feel that they are working on a level playing field?