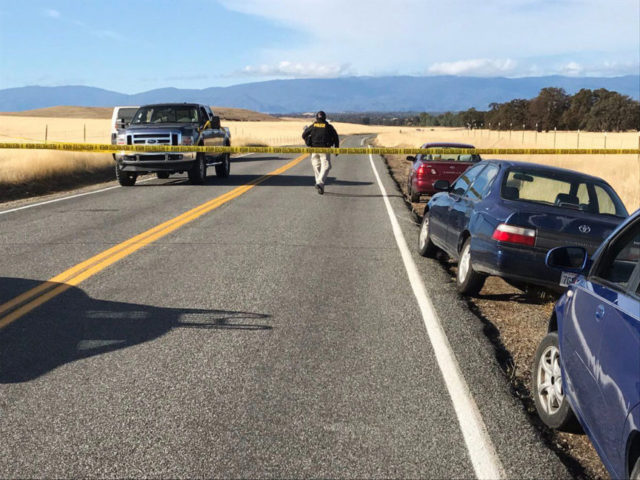 Law enforcement officers killed the shooter, but it was not clear if authorities counted it among the three deaths.

Tehama County Assistant Sheriff Phil Johnston tells a TV station in the city of Chico that officers are investigating at least five crime scenes in and around the school in Rancho Tehama Reserve, about 130 miles north of Sacramento.

“It was right about 8 a.m. we had multiple shots fired in Rancho Tehama,” Johnston said. “That evolved to multiple victims and multiple shots at the school, at the elementary school. I am told at this point the suspected shooter is deceased by law enforcement bullets, that’s what I’m told.”

Jeanine Quist, an administrative assistant with the Corning Union Elementary School District, said no one was killed at the school with kindergarten through fifth grades but that a “number” of students were shot and wounded.

Johnston said the school had been cleared by 10 a.m. but he did not have any information about the victims there.

Three people were being treated at a hospital in Redding, about 50 miles north of the shootings, Mercy Medical Center spokeswoman Marcy Miracle said. She declined to provide other details about the victims or their injuries.