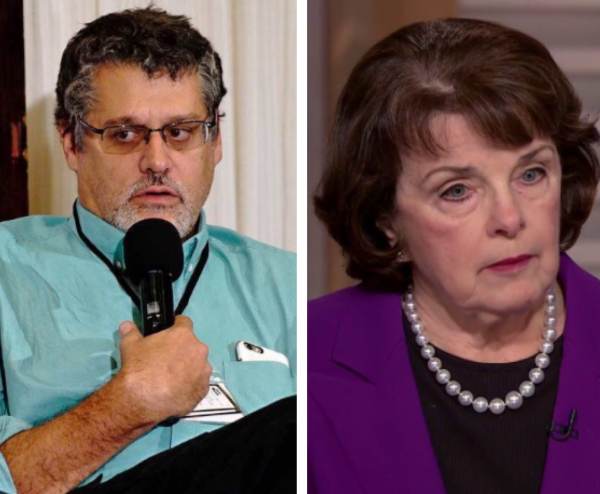 On Wednesday Dianne Feinstein claimed she was ‘pressured’ to release the transcript then immediately backtracked!

Feinstein’s other excuse? She claims she’s suffering from a ‘bad cold’ which may have ‘slowed down her mental facilities’.

Now it has been confirmed that Dianne Feinstein released the transcript at the request of Fusion GPS’s lawyers!