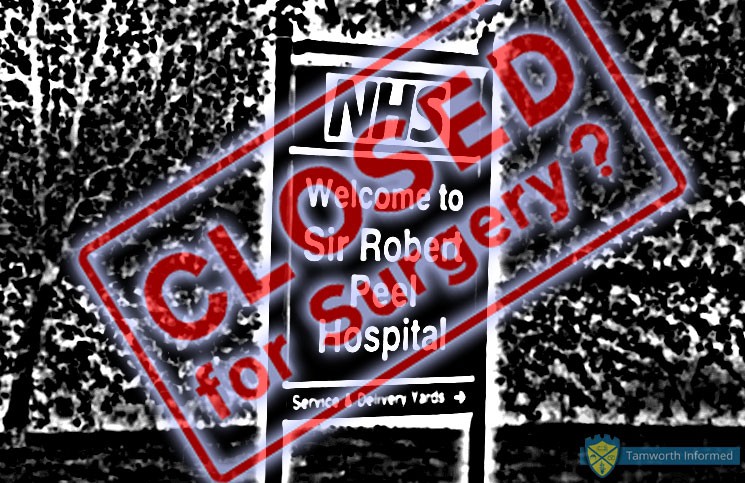 The left is still pushing hard for single payer healthcare. They want to turn your local hospital into a branch of the Registry of Motor Vehicles. All you need to know about the subject can be learned from Britain, which is cancelling surgeries by the tens of thousands.

American liberals such as Sen. Bernie Sanders like to tout socialized healthcare systems such as Britain’s for spending less and covering everybody, but here’s a reality check you shouldn’t expect to hear in any of his fiery speeches: the British government-run National Health Service has abruptly canceled 50,000 nonemergency surgeries due to overcrowding at hospitals this winter.