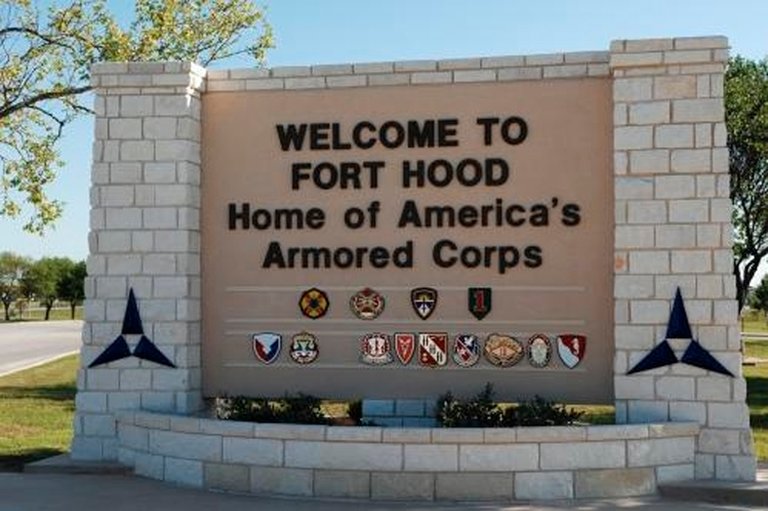 Public monuments and statues, public schools, counties and cities, holidays, and military bases named for Confederate figures have “the potential to unleash more turmoil and bloodshed,” warns the SPLC.

Following the Charleston massacre, the Southern Poverty Law Center launched an effort to catalog and map Confederate place names and other symbols in public spaces, both in the South and across the nation. This study, while far from comprehensive, identified a total of 1,503.

Confederate flags and other displays related to the Confederacy hurt blacks, according to the SPLC:

But the argument that the Confederate flag and other displays represent “heritage, not hate” ignores the near-universal heritage of African Americans whose ancestors were enslaved by the millions in the South. It trivializes their pain, their history and their concerns about racism — whether it’s the racism of the past or that of today.

The SPLC urges its supporters to support its campaign for removal or changes to Confederate displays by contacting news media outlets and politicians.

The removal of Confederate monuments and statues and renaming of public buildings, parks, cities, streets, schools, and military bases is necessary to prevent “white supremacist [acts] of terror,” asserts the SPLC.

Dylann Roof, a white racial nationalist who murdered nine black churchgoers in the Charleston church shooting, is highlighted by the SPLC as the type of person created by “the South’s 150-year reverence for the Confederacy.”

The SPLC is regularly referenced by news media outlets such as CNN, MSNBC, The New York Times and The Washington Post as a legitimate resource for information about racism.

The SPLC is a 501(c)(3) nonprofit organization, affording it federal tax exemptions with the IRS.