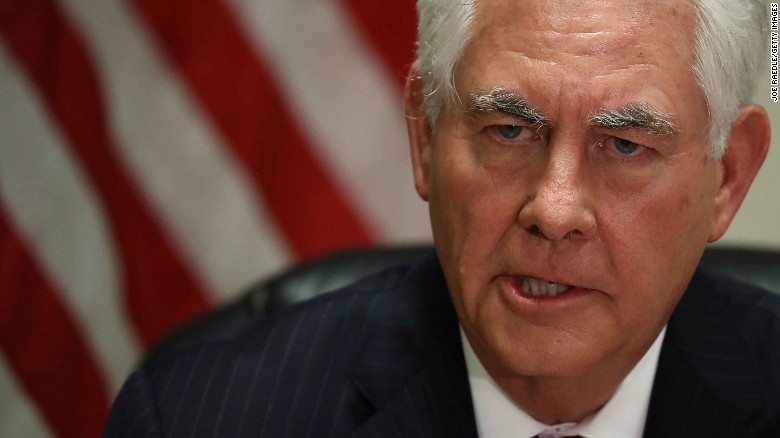 WASHINGTON (Reuters) — The United States is requiring Russia to close its consulate in San Francisco and two annex buildings in Washington, D.C. and New York City, the State Department said on Thursday, in response to the Kremlin’s decision to shrink the U.S. diplomatic mission in Russia.

Last month Moscow ordered the United States to cut its diplomatic and technical staff in Russia by more than half, to 455 people, after Congress overwhelmingly approved new sanctions against Russia.

“We believe this action was unwarranted and detrimental to the overall relationship between our countries,” State Department spokeswoman Heather Nauert said in a statement on Thursday.

“In the spirit of parity invoked by the Russians, we are requiring the Russian Government to close its Consulate General in San Francisco, a chancery annex in Washington, D.C., and a consular annex in New York City,” Nauert said. “These closures will need to be accomplished by September 2.”

(First reported by Reuters and retrieved from The Washington Free Beacon) http://freebeacon.com/national-security/state-department-russia-must-close-consulate-annex-buildings-u-s/   (August 31, 2017)