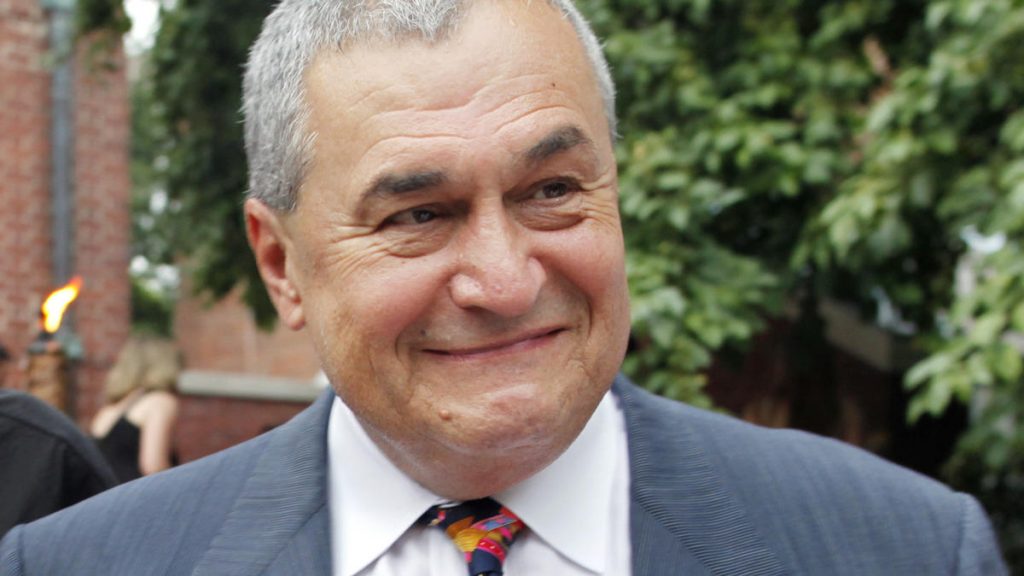 On Monday, news broke that Tony Podesta, the powerful lobbyist and co-founder of the Podesta Group along with his brother, former Hillary Clinton campaign chairman John Podesta, has come under investigation by Special Prosecutor Robert Mueller and is stepping down from his position.

The Podesta Group held a firm-wide meeting Monday morning at which Podesta announced his decision to step down, according to Politico. The company will now be headed by firm CEO Kimberley Fritts, who will join a senior member for the company to launch a new firm, a plan the company claimed had been discussed for several months.

According to Politico, Podesta boasted to his staff that he “doesn’t intend to go quietly, or learn how to play golf,” that he “needs to fight this as an individual, but doesn’t want the firm to fight it.” Fritts reportedly stated that she was “thrilled at this opportunity” and that, “This is not about me, this is about y’all.” The meeting allegedly ended with a standing ovation for Podesta.

Ironically, Podesta became a target for Mueller because of the investigation into former Donald Trump campaign manager Paul Manafort’s finances. As Politico notes:

Manafort organized a PR campaign on behalf of a nonprofit called the European Centre for a Modern Ukraine. Podesta Group was one of several firms that were paid to do work on the PR campaign to promote Ukraine in the U.S. Podesta Group filed paperwork with the Justice Department in April stating that it had done work for the European Centre for a Modern Ukraine that also benefited the same Ukrainian political party that Manafort once advised.

NBC News reported that The Podesta Group filed a FARA registration for its work with ECMU only after the payments were reported by the media.

People who lobby on behalf of foreign governments, leaders or political parties are required to file detailed disclosures about their spending and activities with the DOJ. Last November, the Podesta Group told the Justice Department that it failed to file legally required disclosures of White House advocacy on behalf of India.