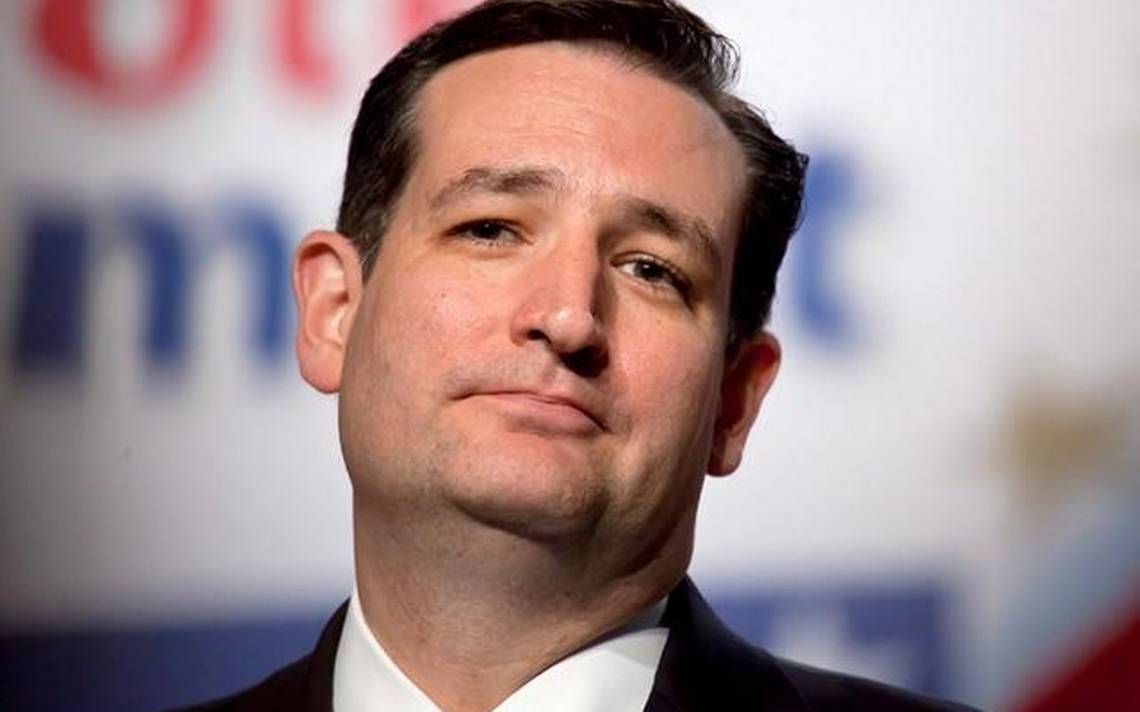 In December 2015 Ted Cruz said he would carpet bomb ISIS into oblivion.

Senator Ted Cruz: “We will carpet bomb them into oblivion. I don’t know if sand can glow in the dark but we’re going to find out.”

On Sunday Senator Cruz told ABC’s Martha Raddatz that President Trump’s rhetoric is a bit harsh for him.

Ted Cruz, who threatened to bomb ISIS until the sand glowed, thinks Trump’s rhetoric is a little bit too much for him.
Hypocritical and sad. pic.twitter.com/FmJNGN2O8G