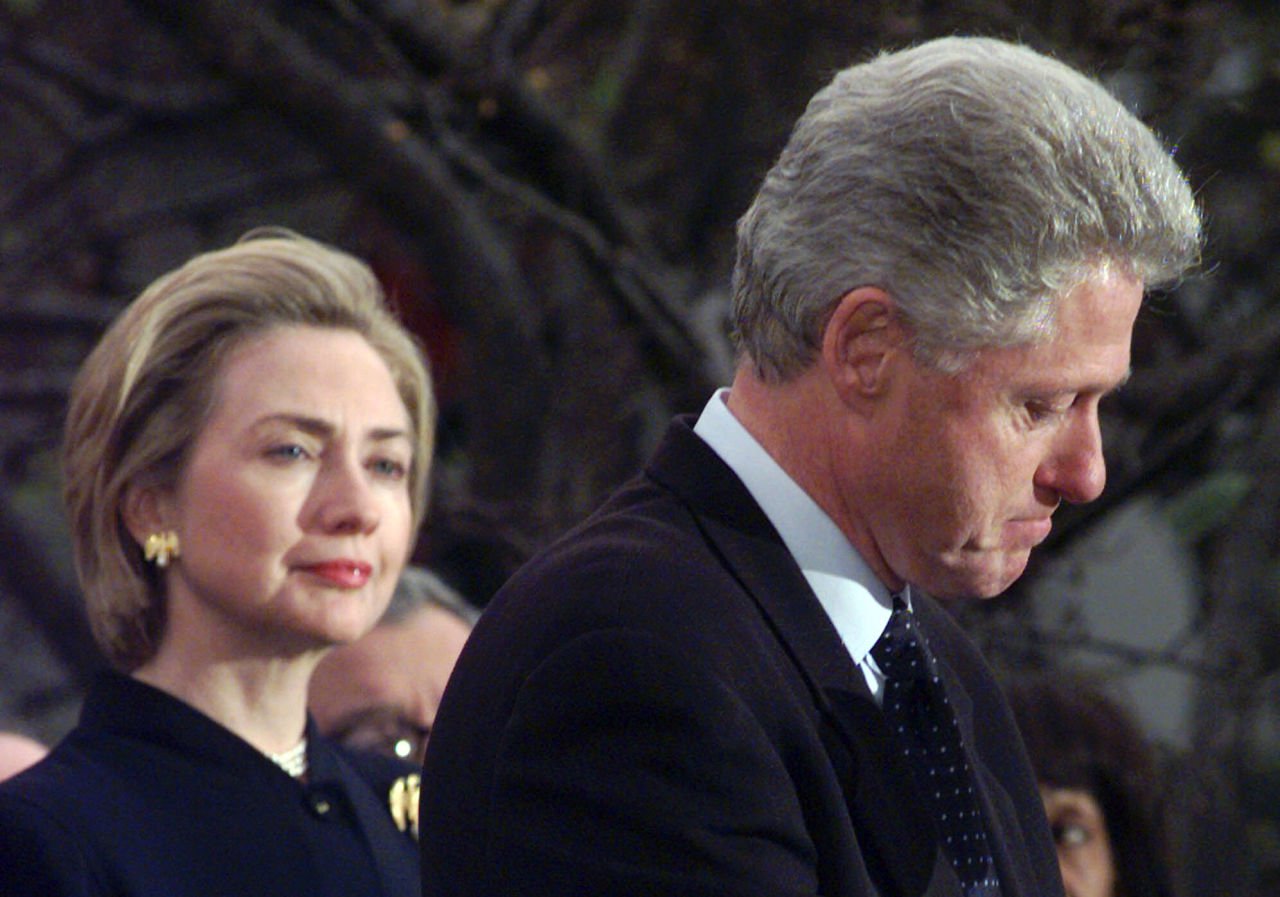 The White House Press Corps is fuming. They don’t like the no camera, no audio format of the press briefing. They’re not satisfied with the off-camera gaggles with the Trump White House’s communication team. CNN’s Jim Acosta has been particular vocal in his displeasure on Twitter. Here we go with the Democracy in darkness, but what if I were to tell you that the Clinton White House pretty much did the same thing in the 1990s. The Washington Examinerreported that in March of 1993, White House Press Secretary Dee Dee Myers said in a C-SPAN interview that press briefings weren’t necessary:

Just weeks into the new administration, the former President Bill Clinton’s administration decided to turn off the cameras for most of George Stephanopoulos’ press briefings, just as the Trump administration has.

White House press secretary Dee Dee Myers explained in a March 1993 C-SPAN interview that the White House went with live, on-camera briefings to the press for a few weeks. But she said they stopped because the live briefings weren’t “really necessary.”

“I think that that was something that we did in the first week or two, I can’t remember exactly when we stopped it,” Myers said.

“It was a new administration, I think we wanted to talk about what was going on here,” she said. “I think we found that it wasn’t really necessary.”

The briefing is more an opportunity to exchange ideas and to have a conversation about what’s happening,” Myers added. “That wasn’t really happening in a way that … as productively as we had hoped.”
Former White House Press Secretaries Ari Fleischer and Mike McCurry, who served under Bush and Clinton respectively, said that they think the press briefings should continue, but not be broadcast live. There’s too much “posturing” in front of the camera from both sides.

In all, this isn’t unprecedented. It’s just another case of liberal amnesia because the president at the time was a Democrat. Gotcha.