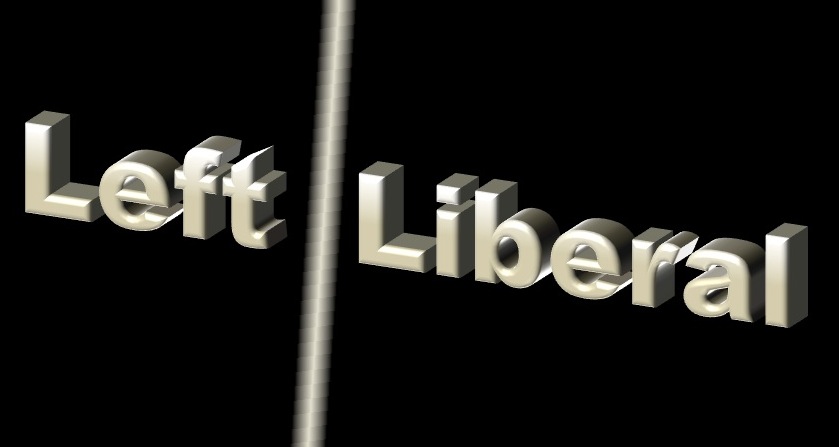 The American left, whose enthusiasts traffic constantly in victimhood and noble intentions, are once again exploiting and manipulating a tragedy.  They are now shamelessly claiming not only that teenagers who have been victims of or witnesses to a shooting must be the recipients of the nation’s sympathy, but that whatever they say – however inane or uninformed, as long as it conforms with the left’s anti-gun orthodoxy – cannot be questioned.  Their unfortunate experience gives rise to their newly minted status as unassailable spokespersons in any debate regarding gun control.  Therefore, anyone who has the temerity to question or criticize these newly anointed voices of reason is an insensitive brute who favors continued and unabated[…]