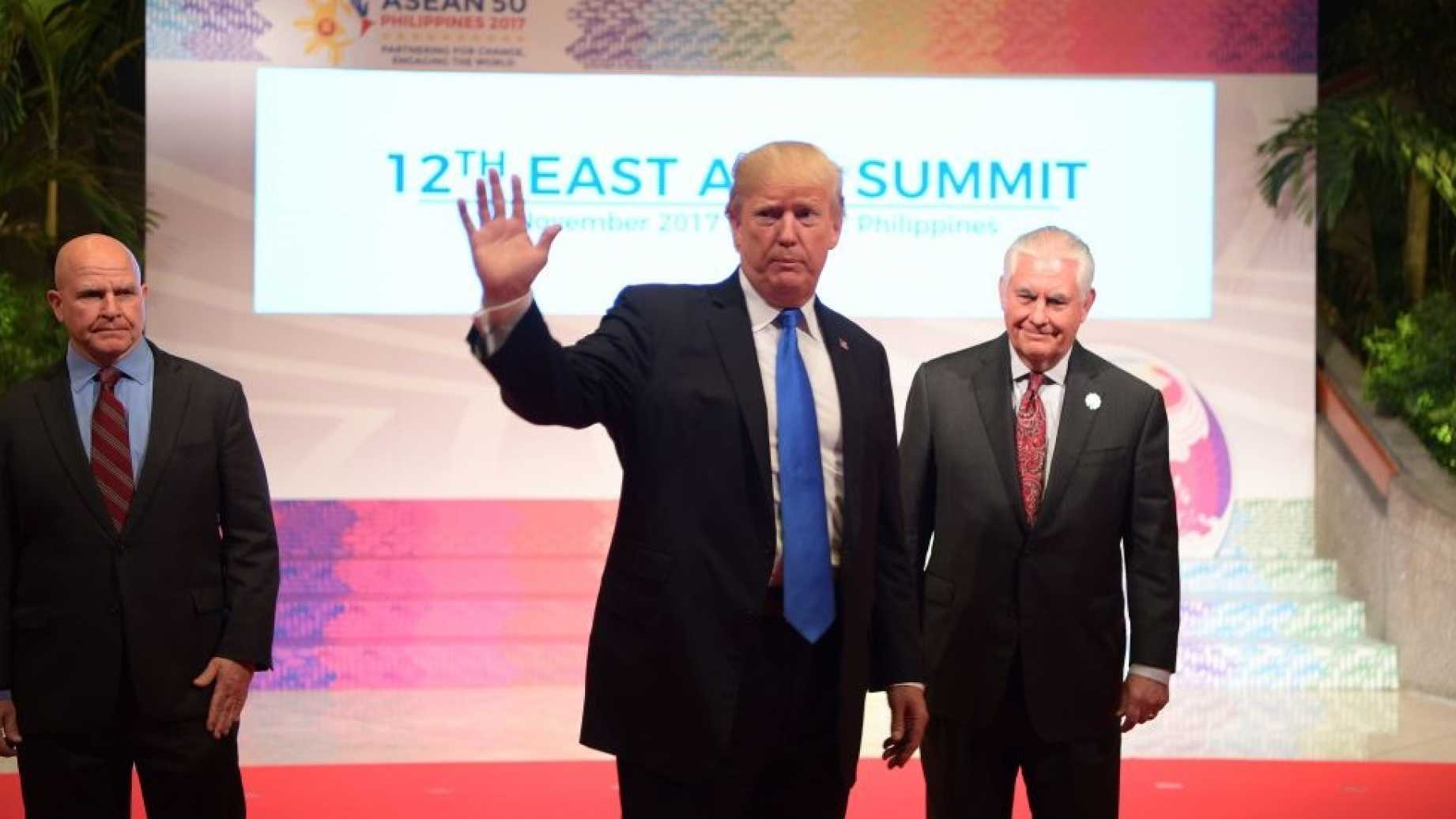 The three UCLA basketball players accused of shoplifting while in China are on a flight back to the United States following President Donald Trump’s personal appeal to Chinese President Xi Jinping to assist with the case.

The three freshmen players, LiAngelo Ball, Jalen Hill and Cody Riley, had been detained for a week in their hotel rooms in Hangzhou after they were accused of shoplifting from a Louis Vuitton boutique. UCLA was in China for a game against Georgia Tech in Shanghai. The three did not play.

Three UCLA basketball players who were under police investigation in China board flight home after Trump intervenes https://t.co/vdlHsumxXc

Shoplifting is a very serious crime in China and can be punished with multiple years in prison.

On Monday, President Trump said that he had asked President Xi to do something about the situation, and that he hoped the players would be back in the United States before too long.

On Air Force One, Pres Trump told the press pool he intervened with Pres Xi about 3 UCLA basketball players being held in China on suspicion of shoplifting. "What they did was unfortunate. You know, you're talking about very long prison sentences. They do not play games."

"Hopefully everything is going to work out," said Pres Trump of the basketball players held in China. "It's a very rough situation," but he said Pres Xi is helping out "and he's been terrific on that subject." Said he hopes the ballplayers would be coming home soon.

According to the Wall Street Journal, it’s “unclear” what, if any, evidence Chinese police had against the basketball players.