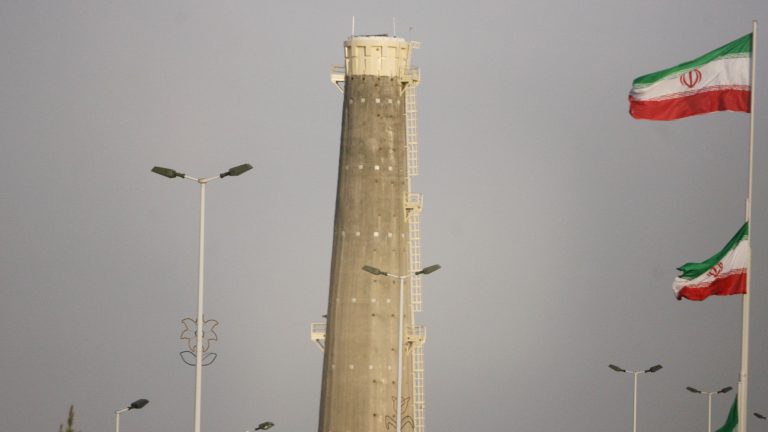 The United States will extend sanctions relief to Iran in accordance with the Obama administration’s 2015 nuclear agreement, according to multiple reports.

The Associated Press reported that President Donald Trump faces a Thursday deadline to extend the sanctions waivers under the terms of the deal.

Trump has frequently criticized the deal with Iran, but he has yet to rescind it. The report noted that the Trump administration is searching for ways that Tehran is not in compliance with the agreement ahead of a certification deadline next month. The Wall Street Journal noted that Trump has told Congress twice that Iran is in compliance.

As a candidate for president, Trump spoke at a rally in Washington, D.C., calling for the end of the deal alongside his then-primary rival Sen. Ted Cruz (R-Texas).