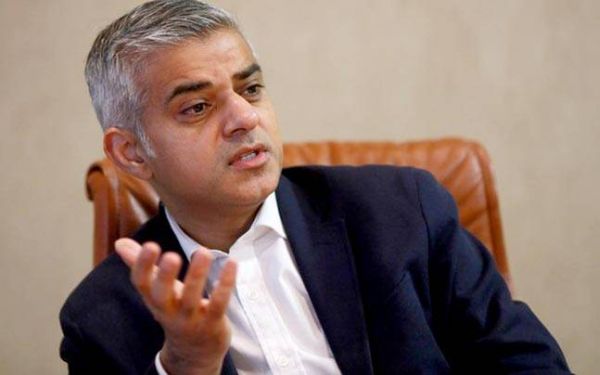 President Trump canceled his scheduled trip to London (his tweet explains why).

London’s Muslim Mayor, Sadiq Khan, said 45 “got the message” that he’s “not welcome” in England.

London Mayor Sadiq Khan celebrated the news that President Trump would not be visiting the city, saying Trump had “got the message” from Londoners who “have made it clear that Donald Trump is not welcome here.”

“It appears that President Trump got the message from the many Londoners who love and admire America and Americans but find his policies and actions the poor opposite of our city’s values of inclusion, diversity and tolerance,” Khan said in a statement Friday.

“His visit next month would without doubt have been met by mass peaceful protests,” Khan continued [..]

Many Londoners have made it clear that Donald Trump is not welcome here while he is pursuing such a divisive agenda. It seems he’s finally got that message. pic.twitter.com/YD0ZHuWtr3