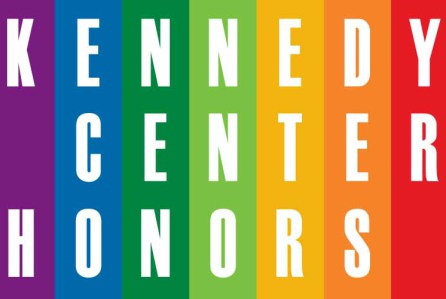 The Kennedy Center Honors broadcast on tape-delay on Tuesday in prime time by CBS received its lowest TV ratings since 1987, Deadline reported on Thursday. President Donald Trump announced earlier this year he would not attend the December 3 awards ceremony, nor hold a White House reception, after several liberals being honored, including Norman Lear, said they would boycott the White House reception for the honorees. It was the most public snub of a president by a Kennedy Center honoree since Paul McCartney canceled on George W. Bush, rescheduling his award when Barack Obama was president.

The American people responded to the Trump-hating liberals by not watching the Kennedy Center Honors broadcast.