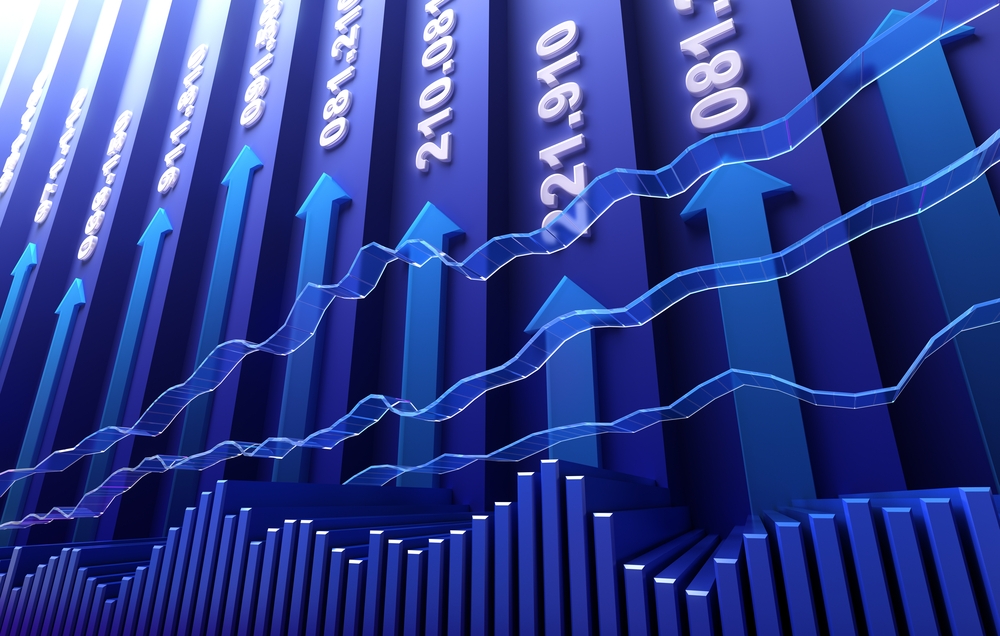 Yesterday the US Stock Market set another all time high!

The Dow Jones Industrial Average recorded its 23rd all time high of 2017 yesterday closing at 21,532.  There have been a total of 120 days where the markets have closed since President Trump’s inauguration on January 20th.  The ‘DOW’ has closed at all time highs 23 of those days for nearly 20% or one-fifth of the days the market has been open.  The market is up 9% since the inauguration.

Americans are benefitting greatly in their 401k’s from the recent change in Administrations.

When compared to President Obama, the current President is smashing it.

It’s clear on many levels and in nearly every possible economic measurement that America prefers President Trump over the prior President.