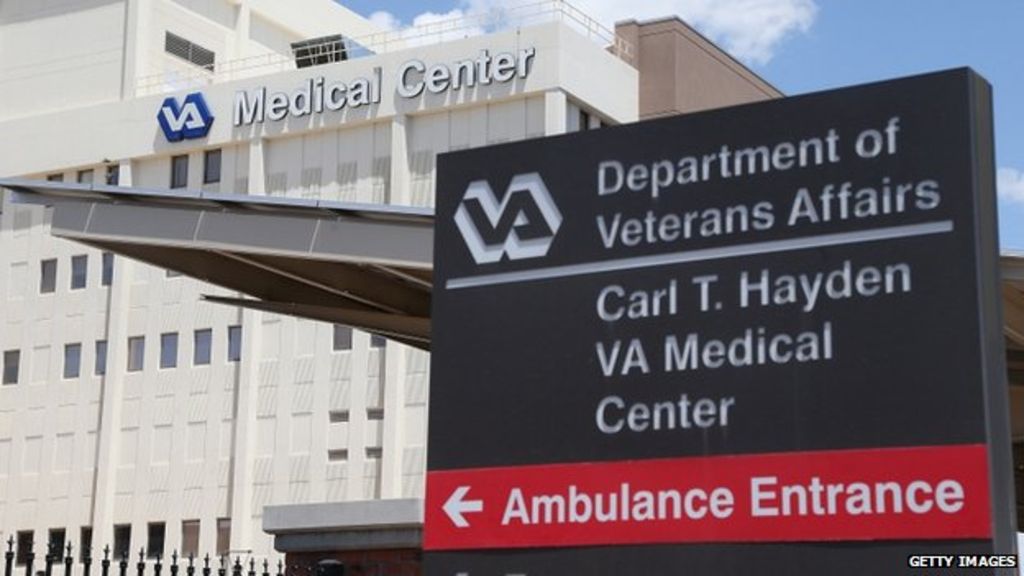 Neglectful care continues to be a problem that plagues VA hospitals. The latest tragic story is of Bill Nutter, a 68-year-old Vietnam veteran who died after a nurse’s aide at Massachusetts’s Bedford VA Medical Center failed to check on him as ordered by doctors.

Worse, the reason the staff member did not care for Nutter was because she was playing video games.

Among the veteran’s conditions included one that could send him into cardiac arrest without prior warning, so the staff member on night shift was instructed by doctors to check on him hourly.

Failing to do so, he was found dead the next morning. The Boston Globe gives the tragic details (emphasis mine):

The aide, Patricia Waible, eventually admitted that she was playing video games on her computer and didn’t check on Nutter at all, according to someone with firsthand knowledge. And when a nurse discovered Nutter dead the next morning, the hospital’s internal report shows she announced it to her boss with a crude gesture signifying a slit throat. […]

Carol Nutter recalled that someone from the hospital called that day to tell her that her husband had died, giving her the impression that his heart stopped between one scheduled check and the next, and that his death could not have been prevented.

”They said he went into cardiac arrest and [they] couldn’t do anything about it,” recalled Carol Nutter.

However, a few days later, a doctor called and gave her a better idea of what had actually happened, though he wasn’t specific. Nutter said the doctor was repeating what a woman in the background was telling him.

The woman said “they weren’t doing their job, and if they had done what I told them to, he could have possibly been alive because I told them to check on him once or twice an hour,” Nutter quoted her as saying. (Boston Globe)

The VA Inspector General has launched a criminal investigation into the incident. The Globe also reached out to Secretary David Shulkin’s office about Nutter’s case on last month. The aide, who was transferred to work in the cafeteria after Nutter’s death, has been suspended from that job while Shulkin’s office works to permanently remove her.