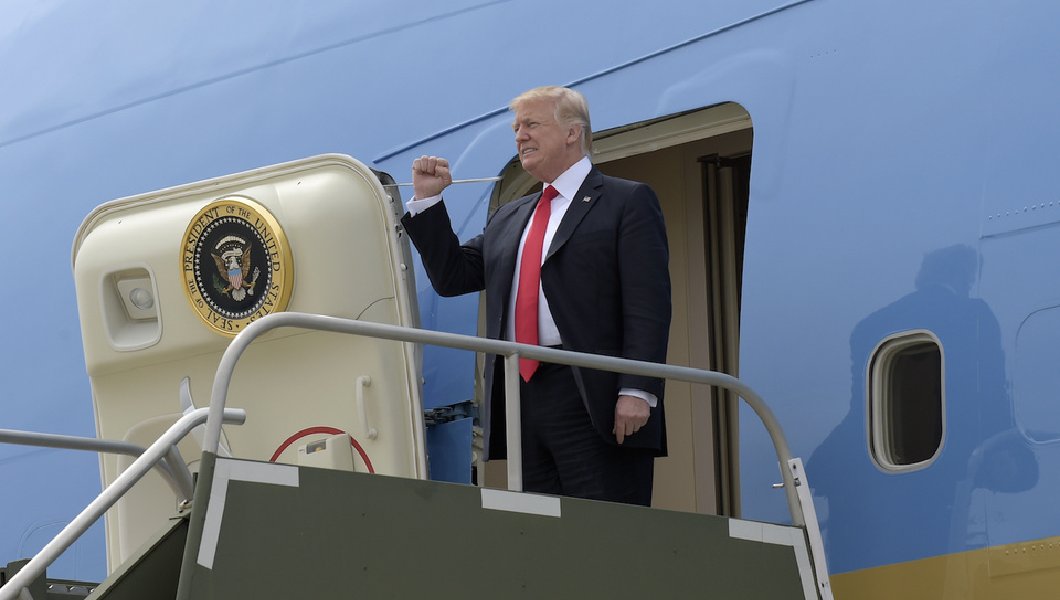 Hamburg (AFP) – US President Donald Trump faces isolation at Friday’s G20 summit over his climate sceptic stance, Chancellor Angela Merkel said, noting that many countries are determined to honour the landmark Paris accord.

Trump may have vowed to pull the US out of the 2015 climate protection deal, but “many many other countries want to go on implementing” it, Merkel told journalists.

Efforts to halt climate change is a key issue that world leaders gathering from Friday in the German port city of Hamburg are struggling to find consensus on.

Merkel has said that the talks on the issue would “not be easy” with Trump, who has once called climate change a Chinese hoax.

“We are not going to paper over the differences but rather, we will call discord discord. Because there are also different opinions on some important questions,” she said.

In the run up to the summit, negotiators from the 20 world powers have already been battling for days to lock down an agreement for a final communique.

Sources close to negotiations say the final document would reflect the 19 versus US situation, underlining that the Paris accord is “irreversible”, even though Trump has called for new negotiations.

It would reaffirm that other G20 nations are committed to the Paris accord while reflecting Washington’s decision.

Earlier fears that some G20 members such as Saudi Arabia could be tempted to side with the world’s biggest economic power has not materialised, said a source speaking on condition of anonymity.