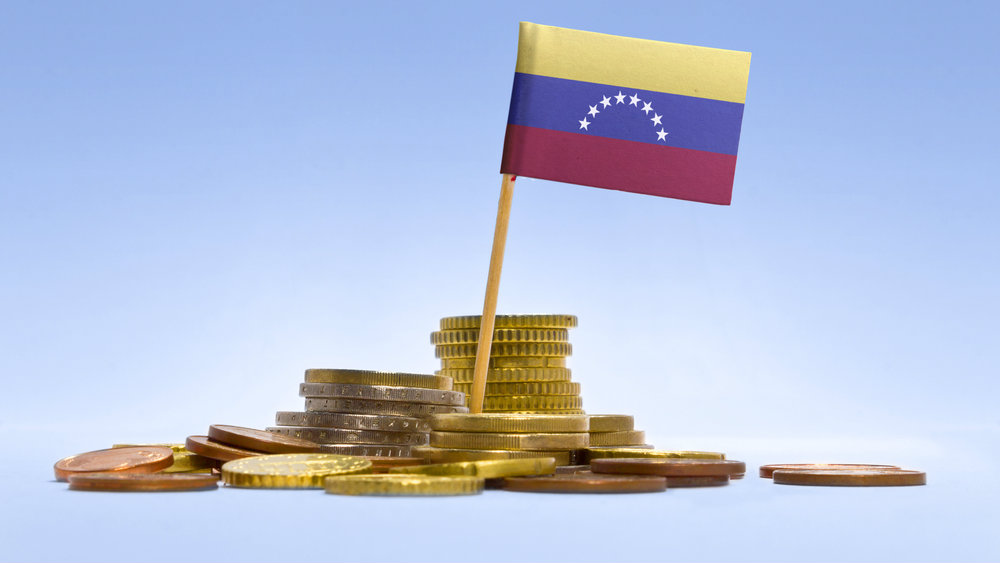 By now, most Americans are familiar with the economic basket case that is Venezuela. The country’s economy has collapsed, leaving the population desperate and starving. The human cost is highly visible and tragic, but what gets less attention is the way in which the government has destroyed the country’s currency, thereby making it impossible for citizens to buy basic necessities.

It’s a common story in socialist countries. Unable to sustain massive levels of government spending, the state prints more and more money, trading short-term gains for massive inflation. It’s one of the most destructive policies any government can engage in, and yet despite the lessons of history, the debt trap continues to ensnare world leaders who ought to know better. In Venezuela, the IMF has estimated that the inflation rate will surpass 700 percent by the end of the year, meaning that citizens’ wages will be worth only a seventh of what they were last year. If history is any guide, things will only continue to spiral out of control after that.

What makes this currency crisis different from previous ones is that technology has given people new options that didn’t exist in the past. In the Weimar Republic, where during the 1920s inflation got so bad that prices were doubling every few hours, citizens had no options but to suffer. Today, there’s Bitcoin.

Bitcoin is the increasingly popular digital currency designed to resist inflation, theft, and many of the other pitfalls of government-issued money. It’s not tied to any nation, and so is usable all over the world without having to worry about exchange rates or conversion fees. And since it exists digitally in the security of heavily-encrypted cyberspace, it’s difficult or impossible for governments to tax, confiscate, or otherwise prevent citizens from using it.

Venezuelans have been quick to realize the benefits of a system, and are increasingly turning to Bitcoin as a way to escape their country’s foundering currency. One of the benefits of Bitcoin is that, unlike gold or silver, you don’t have to have large reserves of cash to acquire it. Through the process of “mining,” Venezuelans can use the power of their computers to contribute to data processing operations worldwide, and in doing so earn a commission in Bitcoins. This allows anyone with a reasonably powerful computer to get in on the action, and shield themselves from the misguided actions of a central bank.

The entire situation is a perfect illustration of why it’s a mistake to allow governments monopoly power over currency, and how decentralized alternatives make life better for people by improving their options. And Bitcoin is not the only cyber-currency on the market. Others such as Ethereum, Dash and Elysium put a greater emphasis on anonymity, something that will become increasingly important in dictatorial regimes. The nature of the platform means that it’s relatively easy for others to create their own currencies and compete with one another. Like anything else, robust competition in currency helps weed out the bad ones and ensures that people have access to a product that meets their needs.

Venezuela is an extreme example, but given the pace at which the United States is accumulating debt, it’s quite possible that we could be facing our own inflation crisis in the future. If such a crisis does happen, I’ll be glad to know that there are digital alternatives available, and I that I won’t be stuck hauling wheelbarrows of cash back and forth to the store, just to buy a loaf of bread.