Richard Becker, candidate for State Representative in Kentucky’s 35th District, is a member of the radical Marxist organization: “Democratic Socialists of America” (DSA) and a “union organizer.” The other DSA member is Ryan Fenwick, who is running for mayor of Louisville, Kentucky.

The Louisville DSA is putting all of their weight behind their candidates, encouraging fellow comrades to “put socialists in power” in order to “defeat capitalism.”

If we want to defeat capitalism, we have to work. And if we want to build socialism, we must put socialists in power. Join us this weekend to do just that. https://t.co/Kgeo6BXad1

DSA is currently pushing out their members to run as democrats across America, and have just had a major win in Pennsylvania, with four Marxists winning the primary this week. 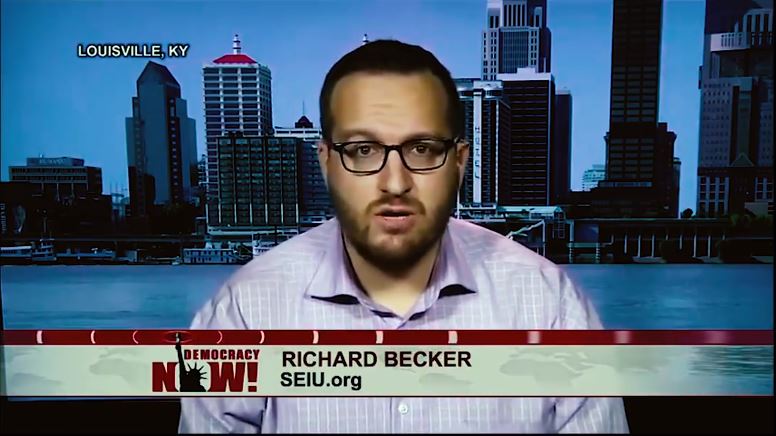 See a list here of DSA-Affiliated Candidates and Elected Officials. 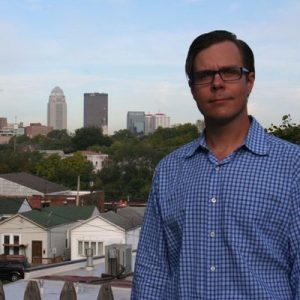 They are making a last minute push to help their comrades win.

This weekend we are making the final push to help DSA members @Fenwick4Mayor and @beckerforKY win their primary elections next Tuesday, May 22! Please join us for our Weekend of Action on Saturday morning and Sunday afternoon.https://t.co/eJR07tztmx

As observed by DSA apologist and sadly, “history professor” Berry Craig of ForwardKY.com in February:

Fifteen members of the Democratic Socialists of America won election to office in 11 states last year.

Jake Bush hopes Louisville voters will add two more next November: Richard Becker, a candidate for the state House of Representatives; and Ryan Fenwick, who wants to be mayor.

“It’s an awesome move,” said Bush, the chair of the Falls City chapter of Democratic Socialists of America (DSA).

Becker is a union organizer; Fenwick is an attorney and community activist. The two DSA members are running in the May 22 Democratic primary.