In a July 21 lecture posted on the Davis Masjid YouTube channel, Muslim preacher Ammar Shahin spoke in English and Arabic about how all Muslims, not only Palestinians or Syrians, will be called upon to kill all the Jews on “the last day.”

In a video translated by the Middle East Media Research Institute (MEMRI), Shahin also stressed that the Hadith (oral tradition of sayings attributed to the prophet of Islam) does not say where the final battle will take place. “If it is in Palestine,” for example, “or another place,” hinting at the possibility that such a battle could happen in the United States or Europe as well. 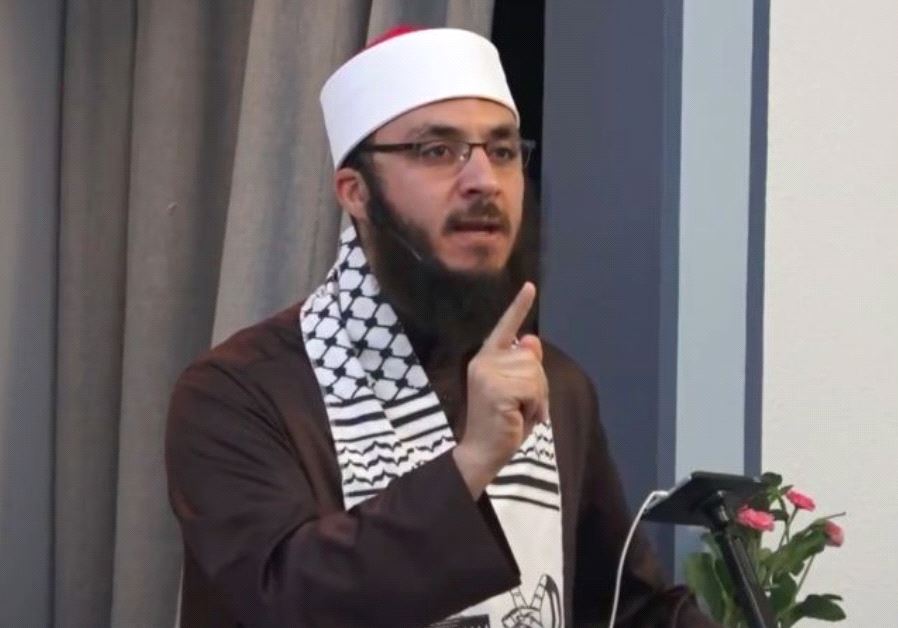 He also prayed that al-Aksa mosque be liberated from “the filth of the Jews.”