Participants of the highly polished, incredibly well-funded #MarchForOurLives protest chanted words written by a Marxist cop killer: “It is our duty to fight for our freedom! It is our duty to win! We must love each other and support each other! We have nothing to lose but our chains!”

In the early 1970’s, Assata Shakur (born Joanne D. Chesimard) was a member of the Black Liberation Army (BLA), a Marxist Black separatist group who murdered 16 police officers across America over the course of a decade. 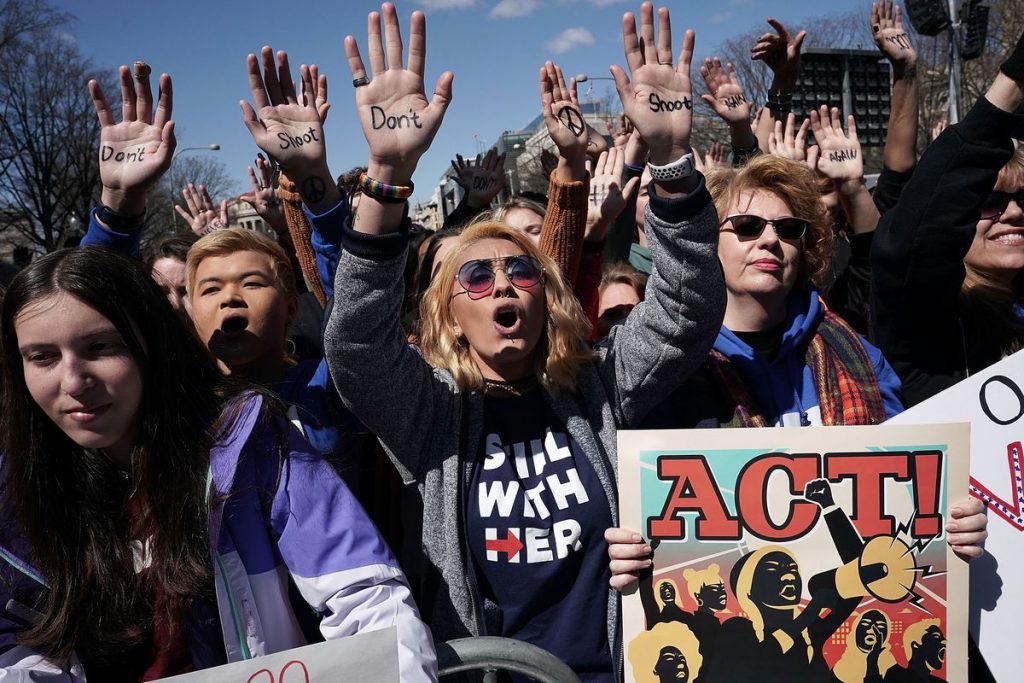 At the time of Chesimard’s arrest for the murder of New Jersey State Trooper Werner Foerster in 1973, She was “also under indictment for bank robberies in the Bronx and Queens and for a hand‐grenade attack on a police car,” as reported at the New York Times. Chesimard was also wanted at the time for questioning in the murder of Patrolmen Rocco Laurie and Gregory Foster in the East Village on Jan. 27, 1972. 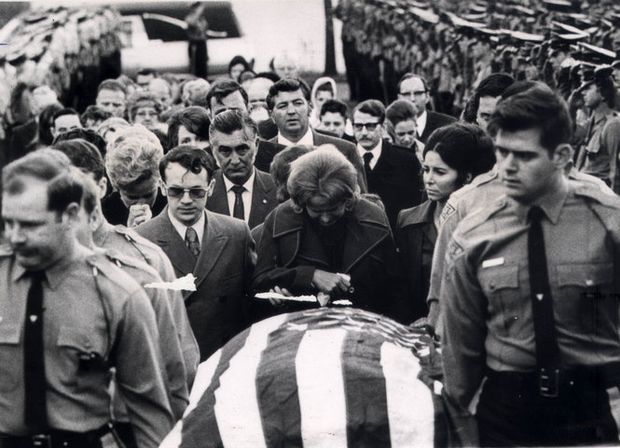 Assata Shakur, step-aunt of slain communist rapper Tupac Shakur, escaped from prison in 1979 and fled to Cuba, where she lives today. There is a 2 million dollar reward for her capture.

But Shakur, much like terrorist killer Rasmea Odeh, is a hero to the radical left. It is likely that the rally attendees do not know, or know and don’t care, that they are chanting for their own tyranny.

Young people are making noise here in Washington today for the #MarchForOurLives. Reporting for @NPR pic.twitter.com/HFK0Gyh0Bf