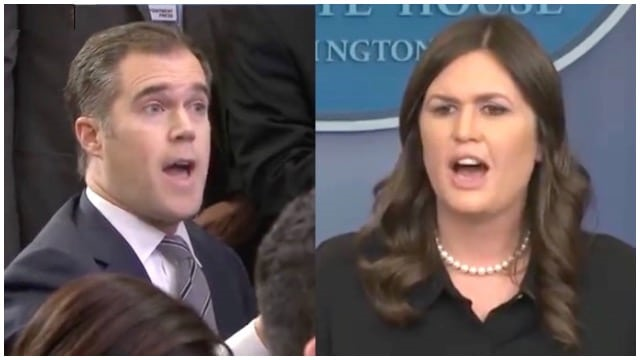 White House Press Secretary Sarah Sanders is not one to be messed with. Her job is not easy, especially since most reporters are out to get her and the administration.

Fox News has more on the shooting:

A student opened fire Tuesday at Marshall County High School in Benton, Ky., killing two fellow students and injuring 18 others, officials said, in a shooting that caused panic and anguish in the school and across the community.