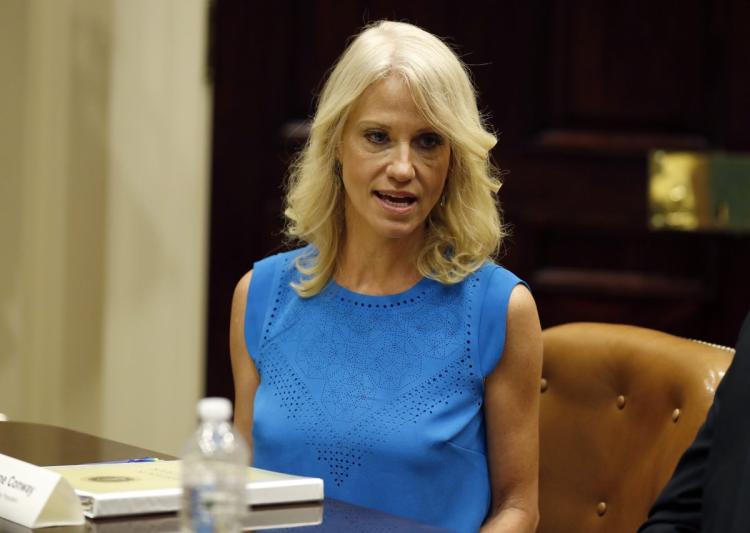 Kellyanne Conway–Counselor to President Trump–says the administration is open to “thoughtful conversation” on gun control.

She said this while speaking to CNN’s Christ Cuomo and was quoted by the Washington Times.

But Conway refused to discuss specifics, suggesting now is not the time: “The president and the first lady have been on the ground literally shoulder-to-shoulder with those who are suffering and in need. I think this is a moment where the president is calling us to unify.”

Conway’s words are echoes of those spoken by White House press secretary Sarah Sanders the day after the Las Vegas attack. The Washington Post reported that Sanders demurred when asked about gun control, describing Monday as a “day of mourning” rather than a day of policy. However, she added, “There will certainly be a time for that policy discussion to take place.”

President Trump gave a similar signal on Tuesday, when he said, “We’ll be talking about gun laws as time goes by.”