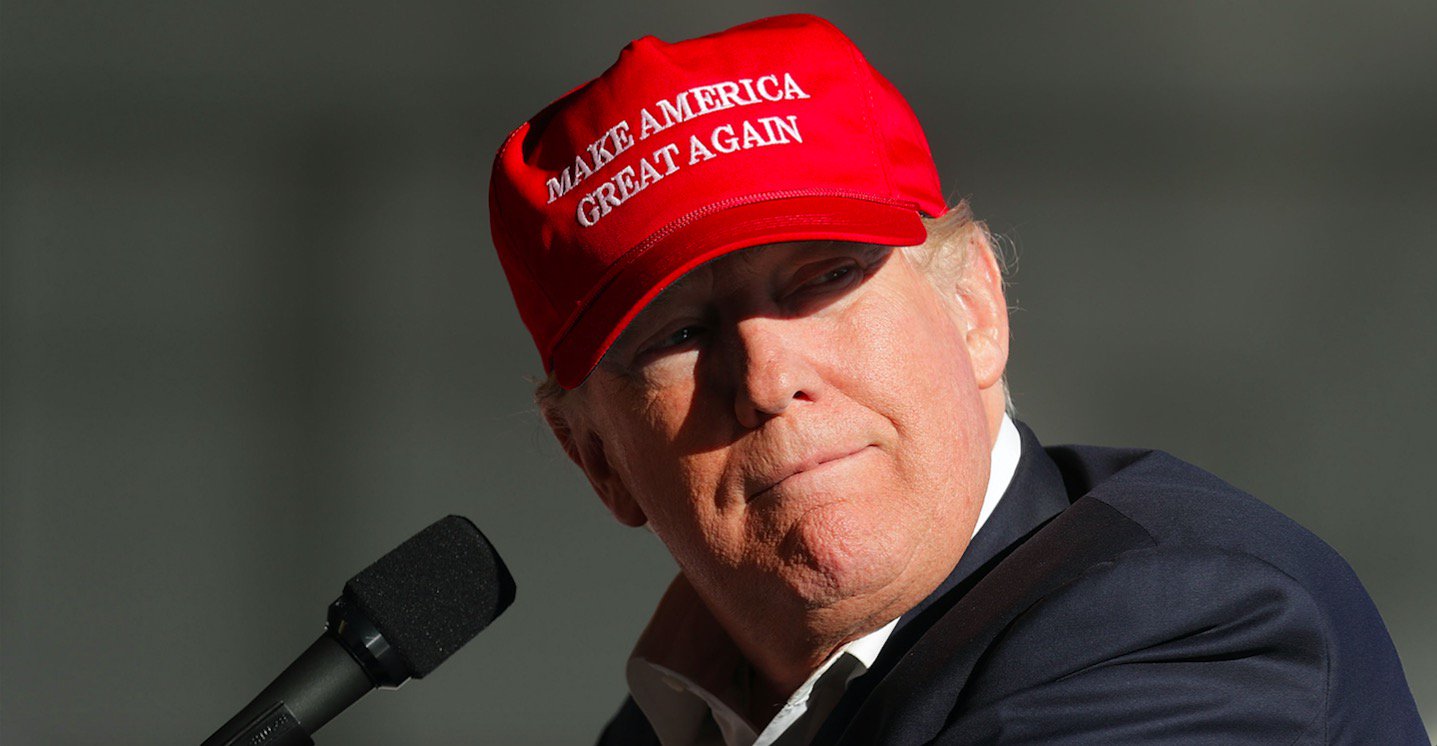 President Trump is back from a short trip to Paris and will kick off “Made in America” week at the White House Monday afternoon.

Heading back to Washington, D.C. Much will be accomplished this week on trade, the military and security!

Products made in America and produced by companies from all 50 states will be exhibited today on the South Lawn. President Trump will visit the display as an effort to highlight his campaign promise to focus on hiring and buying American.

“I’m proud to be hosting so many incredible American companies and featuring their products at the White House for the Made in America Showcase. Throughout our country’s history, our gifted and skilled tradespeople have made ‘Made in America’ a gold standard for quality and craftsmanship, but for too long our government pushed aside their interests and allowed their jobs to be shipped overseas,” President Trump said Monday. “My administration is committed to putting the hardworking men and women of this country – like the ones represented in the showcase – first again so that we can unleash the true potential of the American economy.”

In April, President Trump signed an excutive order requiring federal government projects in the U.S. use American made products, including steel.

“In order to promote economic and national security and to help stimulate economic growth, create good jobs at decent wages, strengthen our middle class, and support the American manufacturing and defense industrial bases, it shall be the policy of the executive branch to maximize, consistent with law, through terms and conditions of Federal financial assistance awards and Federal procurements, the use of goods, products, and materials produced in the United States,” the order states.

On Wednesday, the President will hold a made in America certification event and will attend the commissioning of the USS Ford on Saturday.