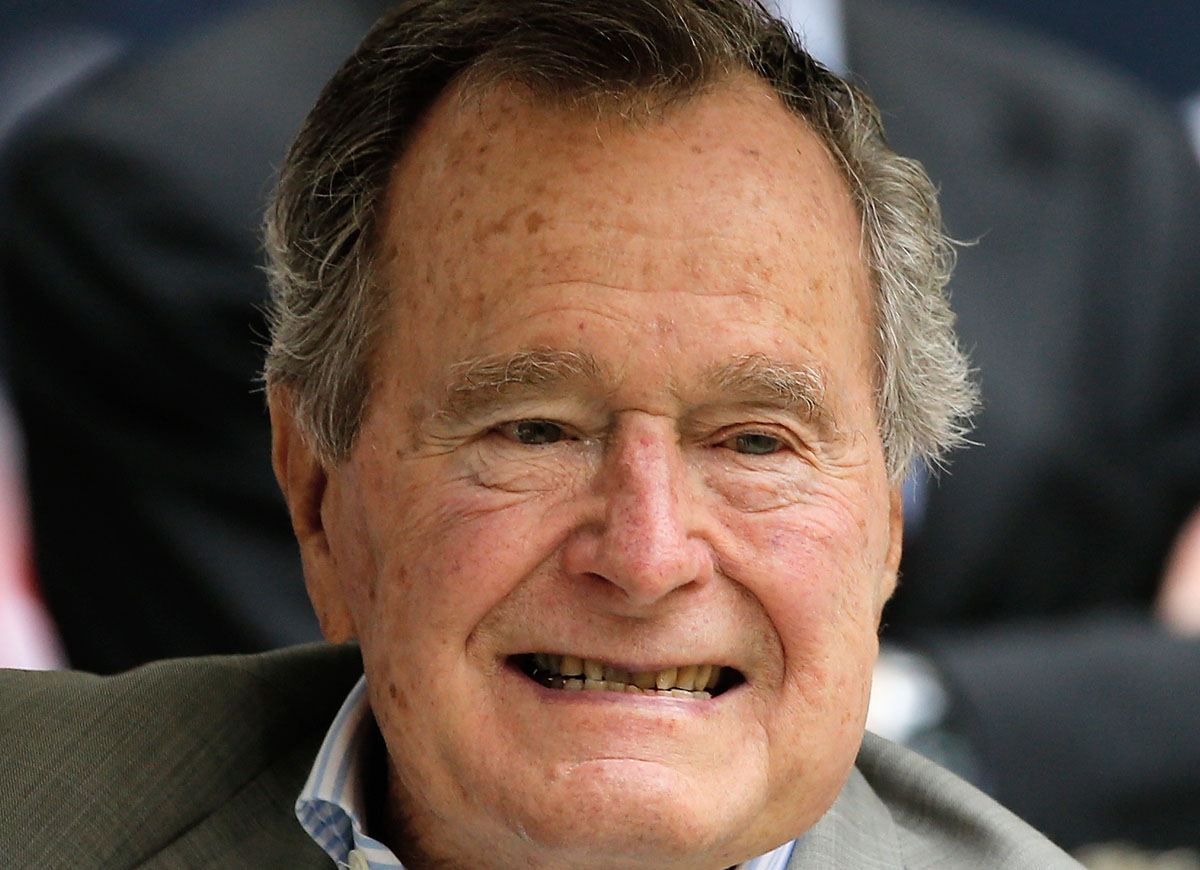 An unnamed Michigan woman has accused President George H.W. Bush of grabbing her rear end when they took a photo together in 1992, she told CNN on Thursday. The woman asked not to be identified by name, but a picture of her and Bush was shared with CNN. In the picture she has an alarmed look on her face.

The incident took place at a fundraiser in Dearborn, Michigan, during his reelection campaign.

Initially, the woman said that she thought it was perhaps an accident and brushed it off. When other women came forward to say that they too had been groped on the behind by Bush, she began to “rethink” what had happened.

The woman, now 55, spoke exclusively with CNN and said she was attending a fundraiser for Bush’s re-election campaign in Dearborn, Michigan, with her father when the president grabbed her rear end during a photo-op.

“We got closer together for a family photo and it was like ‘Holy crap!'” she said, describing the moment Bush touched her buttocks. “It was like a gentle squeeze.”

In the moment, the woman said, she just smiled for the camera. There were people all around, including US Secret Service, but she does not believe anyone else noticed. She said she rationalized the moment to herself back then by saying they were moving closer together for the photo and so “it was probably an accident.”

This is the furthest-back allegation against the former president, and this woman is the first to accuse Bush of misconduct during his presidency.

Additionally, similar to Roslyn Corrigan’s groping allegation from 2003, Bush was not a wheelchair user in 1992. This casts further doubt on the initial explanation that Bush patted women on their rear ends to make them feel more comfortable with his physical limitations. The Michigan woman said she’s telling her story to make it clear that these groping incidents were not simply the actions of an old man.