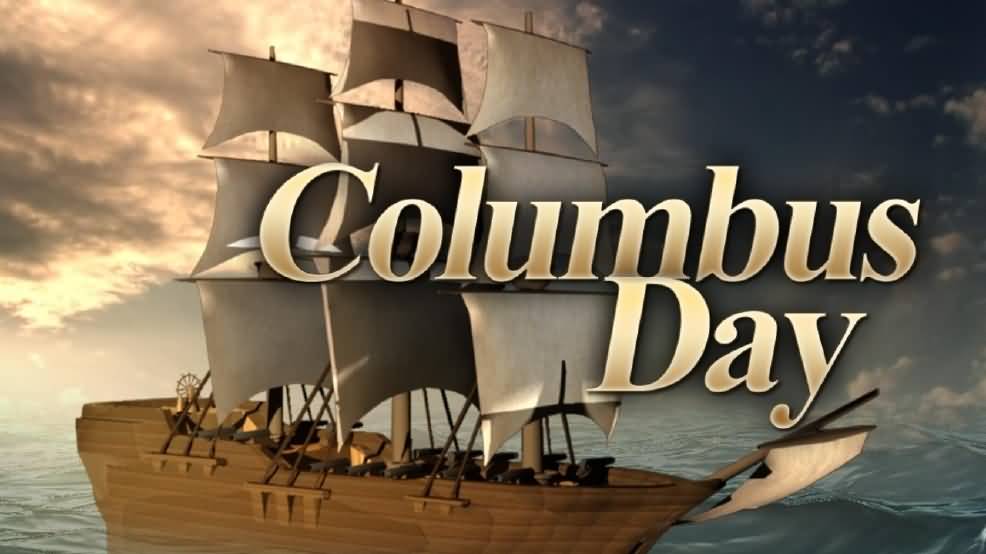 Season four of Blackish premiered on October 3 with their episode “Juneteenth: The Musical” a play on the Broadway show Hamilton: The Musical. The episode opened with Dre (Anthony Anderson) and his wife Rainbow (Tracee Ellis Ross) at their kids’ Columbus Day school play. During the performance, which he calls a “racist pageant,” Dre imagines a “woke” version of the play where Christopher Columbus admits to being “pretty much evil.”

He determines that black holidays don’t get enough representation in schools, and the rest of the episode is a discussion of how Americans at large have ignored Juneteenth. Honestly, Dre (and Blackish) has a good point about Juneteenth, it should be a bigger deal, but the message was drowned out in the delivery and in the outrage about Christopher Columbus.

Take, for example, the opening.

Do they think that anyone who isn’t their core audience stuck around to find out what Juneteenth is after that opening number? If Blackish wanted to teach people about this day, as they appear to do, they shouldn’t open with something that’s going to make people who don’t already know about it turn it off. If shows want to reach people, they need to learn not to alienate them right off the bat.

For those who don’t know, Juneteenth is a celebration of the day when slavery officially ended in the United States. Republican President Abraham Lincoln’s Emancipation Proclamation took effect on January 1, 1863 but many in Texas still held slaves. Geographically isolated, they didn’t get word of General Robert E. Lee’s surrender at Appomattox until May of 1865. In June, Union General Gordon Granger arrived in Galveston and, on the 19th, read aloud the Emancipation Proclamation. It was then, on June 19th, that all slaves in America finally became free. The port-manteau of June and 19th became “Juneteenth,” and a holiday was born.

Part of the problem with this episode is that the’re trying to do two things – promote and educate people on Juneteenth and slam Christopher Columbus, and the messages are just turning into noise. Saying that “Celebrating Columbus is celebrating a slavery pioneer” isn’t the best way to get your point across, even though hating Christopher Columbus is very on trend right now. From destroying statues to changing the name of Columbus Day to Indigenous People’s Day, when South Park makes it central to a storyline, you know it’s gone too far. When it comes to changing the name of Columbus Day to a day celebrating Aztecs, I don’t know how that helps, seeing as the Aztecs also owned slaves. I guess it only counts if the slave owners are white.

As for Christopher Columbus, we don’t necessarily celebrate him as a man or for his humanitarian deeds. There is no question that things which were acceptable at the time are repugnant to us now. If we know nothing else about him, we know that “In fourteen hundred ninety-two, Columbus sailed the ocean blue” because that’s the part that impacts our lives today. That’s that part we are celebrating, and it is relevant. He changed the world, and it is relevant to Americans of all races every single day.

Race is an incredibly complicated issue, and slavery goes back thousands of years and spans the races. For Blackish to try to condense it into a thirty-minute musical episode and still teach the viewers about Juneteenth doesn’t do justice to either.